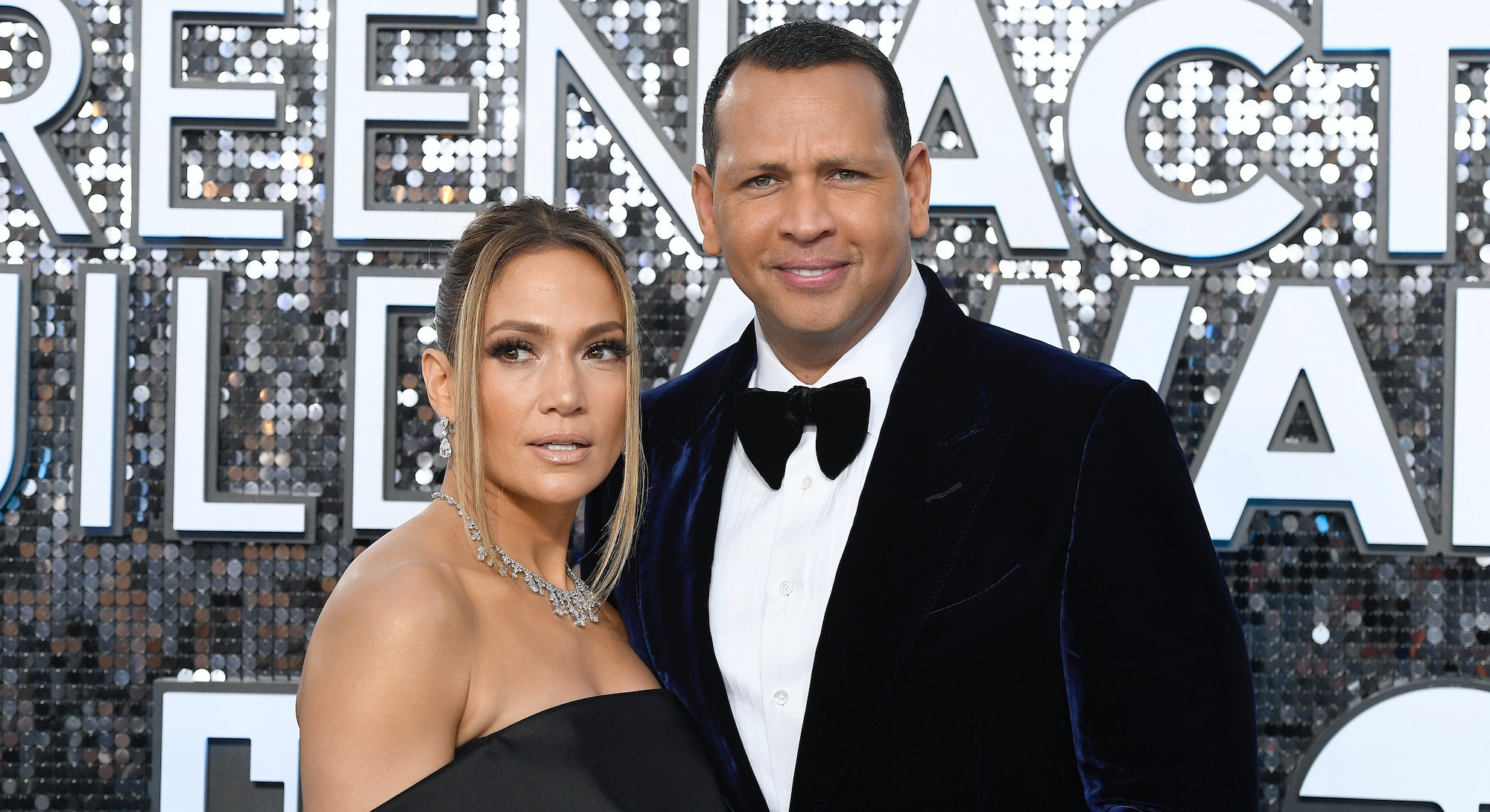 What happens at Kensington Palace doesn’t always stay at Kensington Palace. The Prince of Wales married the People’s Princess in 1981. Unfortunately, the two proved to be incompatible when it came out that they both had extramarital affairs. They separated in 1992 and their divorce was finalized in 1996. Roughly a year later, Diana died in a car crash while being chased by paparazzi.