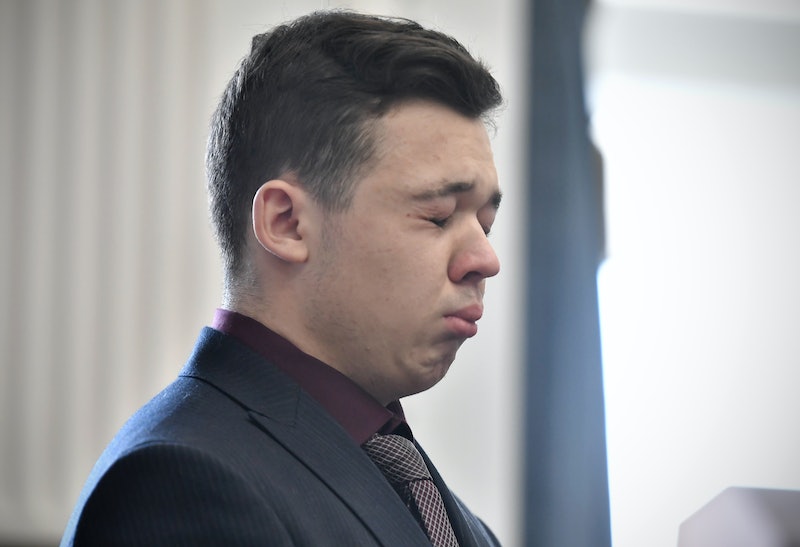 The charges spawned from a deadly August 2020 confrontation at a Black Lives Matter demonstration in Kenosha, Wisconsin, in response to the police shooting of Jacob Blake, a 29-year-old Black man. On that day, then-17-year-old Rittenhouse killed Anthony Huber, 26, and Joseph Rosenbaum, 36, and injured then-26-year-old Gaige Grosskreutz with an AR-15 in two killings caught on camera, according to People. Rittenhouse, now 18, pleaded self-defense to all the charges, claiming he “didn’t do anything wrong” in his testimony. Jurors agreed, acquitting him of all five felony charges after nearly four days of deliberations.

In handling the case, Judge Bruce Schroeder garnered controversy for several of his actions. Before the jury began working toward a verdict, he threw out Rittenhouse’s non-criminal curfew violation and charge for possession of a dangerous weapon by a minor, arguing that Wisconsin’s laws didn’t apply to his particular weapon. Additionally, he didn’t allow lawyers to describe the people killed by Rittenhouse as “victims” in front of jurors, but allowed them to be referred to as “looters” and “rioters,” per Chicago Tribune. Schroeder also sparked conversation for leading a Veteran’s Day applause before hearing from a witness who was previously in the Army. Furthermore, the judge allowed Rittenhouse to handpick the final 12 juror members in a raffle.

President Joe Biden wrote about the court’s decision in a statement released to the White House website after Rittenhouse was found not guilty: “While the verdict in Kenosha will leave many Americans feeling angry and concerned, myself included, we must acknowledge that the jury has spoken,” he said. “I urge everyone to express their views peacefully, consistent with the rule of law. Violence and destruction of property have no place in our democracy.”

Immediately following Rittenhouse’s acquittal, celebrities took to social media to share their thoughts on the verdict. While some A-listers including Andy Cohen expressed confusion and shock, others such as Bette Midler wondered how one can be acquitted from charges relating to a death watched by millions on video. “A tragic, tragic day for decent, THINKING, feeling, ethical people everywhere,” Midler wrote.

More like this
Twitter Is In Awe Of Taylor Swift’s “Lavender Haze” Music Video
By Jake Viswanath
Twitter Can’t Get Over This One Part Of Lily Allen & David Harbour’s House
By El Hunt
Riley Keough Joins Celebs Paying Tribute To Late Mom Lisa Marie Presley
By Radhika Menon
Mel B Thinks These Celebs Should Play Them In A Spice Girls Movie
By Alyssa Lapid
Get Even More From Bustle — Sign Up For The Newsletter
From hair trends to relationship advice, our daily newsletter has everything you need to sound like a person who’s on TikTok, even if you aren’t.