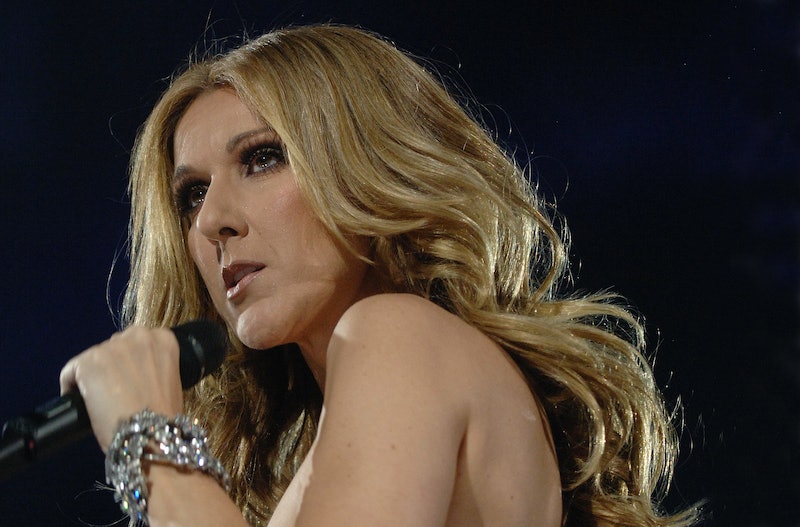 Celine Dion is speaking out about the mysterious causes behind her health issues. On Dec. 8, Dion revealed in an emotional Instagram video that she has been diagnosed with a rare neurological disorder called stiff person syndrome, which has been the cause of her recent muscle spasms that have postponed her planned Las Vegas residency and European tour dates. “I’ve been dealing with problems with my health for a long time, and it’s been really difficult for me to face these challenges and to talk about everything that I’ve been going through,” she said.

Speaking to her fans on Instagram, the “I Drove All Night” singer said that stiff person syndrome affects “something like one in a million people” and explained how it has affected her day-to-day life, including her voice. “While we’re still learning about this rare condition, we now know this is what’s been causing all of the spasms that I’ve been having,” she said. “Unfortunately, these spasms affect every aspect of my daily life, sometimes causing difficulties when I walk and not allowing me to use my vocal cords to sing the way I’m used to.”

According to Yale Medicine, the symptoms of stiff person syndrome include muscle stiffening in the torso and limbs and “episodes of violent muscle spasms,” which can eventually lead to patients having trouble walking and other potentially limiting disabilities. The cause of the disorder is still unknown, but neurologists stress that the disease is extremely rare.

As a result, Dion is being forced to once again postpone part of her European tour. As indicated in the caption, Dion’s spring 2023 tour dates have been pushed to early 2024, while her summer shows have been canceled entirely. Her shows starting in August 2023 have not been affected as of yet. “I’m working hard with my sports medicine therapist every day to build back my strength and my ability to perform again,” she said. “But I have to admit it’s been a struggle.”

Dion concluded her video by thanking her fans and family for their support and promising to make her recovery her main focus, getting teary-eyed in the process. “I miss seeing all of you, being on the stage, performing for you. I always give 100% when I do my shows, but my condition is not allowing me to give you that right now,” she said. “Take care of yourselves. Be well. I love you guys so much, and I really hope I can see you again real soon.”