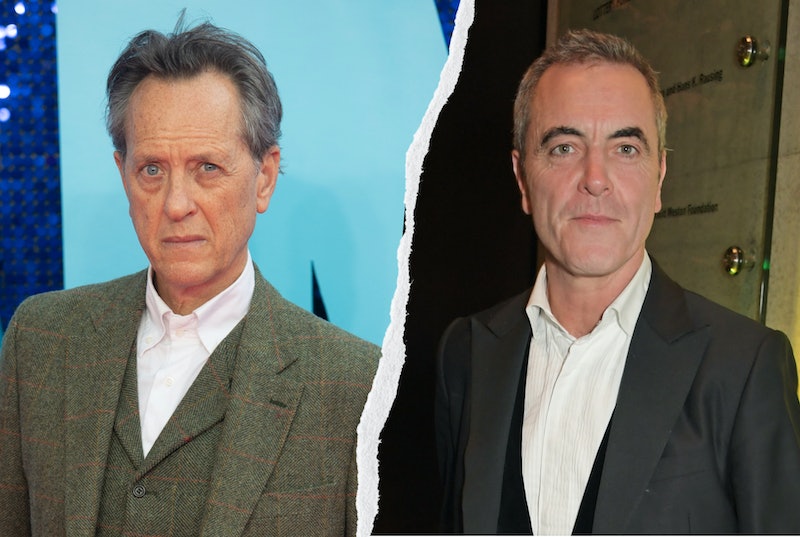 Adapted from the original Danish series Forhøret, Channel 4’s crime thriller Suspect tells the story of a detective who goes to routinely identify a body and is shocked to discover that it is in fact his estranged daughter. Complete with a stellar cast, the drama sounds like one to add to your watchlist. If you’re to learn more about the forthcoming new series, here’s everything we know about Channel 4’s Suspect so far.

When Does Suspect Air?

Unfortunately, Channel 4 are yet to confirm the show’s official airdate. We will keep you updated once more information becomes available.

What’s The Plot Of Suspect?

The eight-part drama centres on the veteran detective Danny Frater, who arrives at a hospital mortuary for what he thinks is a routine ID check on a young woman’s body. However, he is devastated to learn that the body is that of his estranged daughter, Christina.

A post-mortem report revealed that Christina had taken her own life. However, Danny refuses to accept this and decides to retrace his daughter’s final days in a bid to discover what really happened to her.

A Channel 4 synopsis adds, “He is forced to confront his own failings as a father whilst struggling to make sense of a mass of contradictory testimony and circumstantial evidence, and he must decide who, if anyone, is responsible for Christina’s death and what he’s going to do about it.”

Who’s In The Cast Of Suspect?

Speaking of his latest role, Nesbitt said he could “relate” to the character of detective Danny Frater “from the very first moment I picked up the script.”

He added, “Each episode of Suspect is an intensely theatrical double-hander, a psychological battle of wits between Danny and another character who may know something about his daughter's untimely death, and I really can't wait to lock horns with my fellow cast members and to lead this incredible array of acting talent."

Meanwhile, Channel 4 Head of Drama, Caroline Hollick, said she is “delighted” to welcome Nesbitt back to Channel 4 in “this gripping, visceral thriller.” She continued, “It’s a testament to James’ star power and Matt’s gripping scripts that Suspect has attracted such a sensationally stellar ensemble cast.”