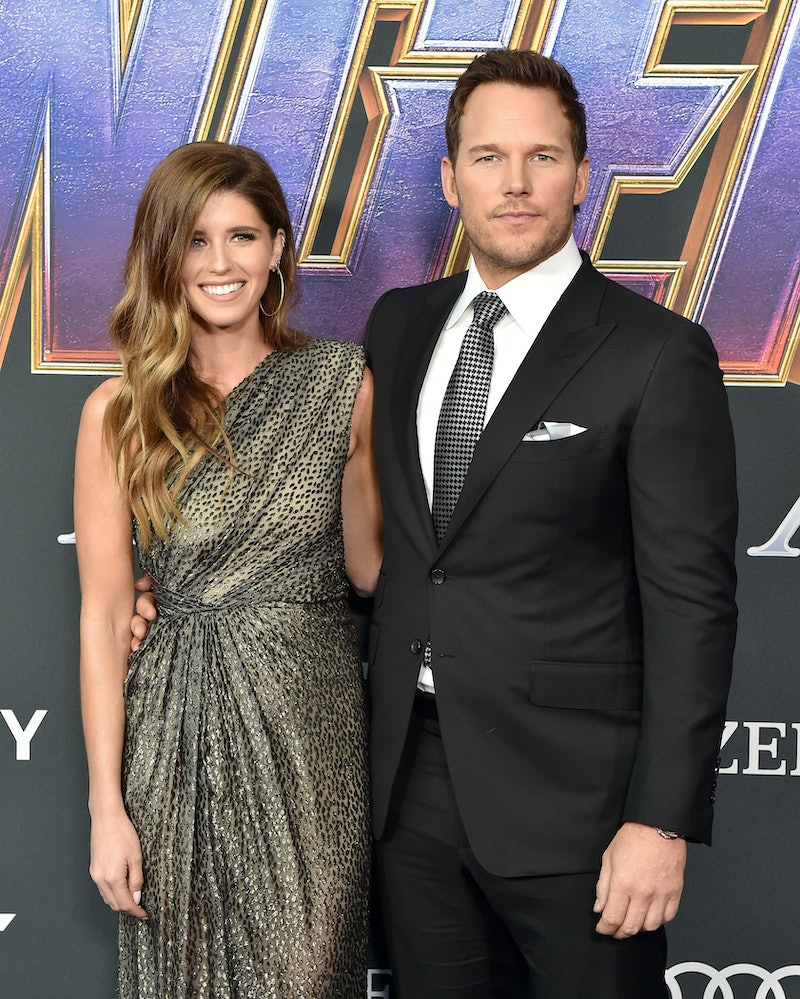 A new little Avenger is on the loose. Chris Pratt and Katherine Schwarzenegger have welcomed a baby girl, as reported by PEOPLE on Monday, Aug. 10. The news was also confirmed by her brother Patrick Schwarzenegger, who told Entertainment Tonight that his sister and brother-in-law were "doing great" and that he even got his niece "a little gift."

Pratt and Schwarzenegger confirmed the news with separate Instagram posts on Monday, Aug. 10. "We are beyond thrilled to announce the birth of our daughter Lyla Maria Schwarzenegger Pratt," Schwarzenegger wrote, alongside a photo of the newborn's hand. "We couldn't be happier and we feel extremely blessed." Pratt shared the same photo, adding, "Both mom and baby are doing great."

The birth marks the arrival of Schwarzenegger's first child and Pratt's second. The actor is also father to eight-year-old son Jack, who he shares with his ex-wife Anna Faris. PEOPLE reported that the couple knew they would be welcoming a baby girl, and that both mom and daughter are doing well. "She is going through all the first-time mom emotions," a source told the magazine. "She is extremely happy, but a bit tired and overwhelmed. Chris keeps being amazing though. It's comforting for Kat that he is already a dad and understands how it is to have a newborn."

The new arrival comes just over a year after Pratt and Schwarzenegger wed in June 2019, after a year of dating. And according to the couple, the pregnancy went very smoothly, even amid the coronavirus pandemic. "It's been amazing having him home and also very understanding about my need to sanitize everything, having everyone wear masks all the time," Schwarzenegger said about Pratt during an Instagram Live chat in June. "That's been helpful."

It probably also helped that Pratt shared some of Schwarzenegger's pregnancy pains. In May, Pratt opened up to Extra about how he's been handling the pregnancy, joking that he's feeling the same side effects as his wife. "I found myself complaining the other day about a little bit of low back and hip pain and how I've gained a little weight in quarantine… and she just looked at me sweetly," he quipped. Needless to say, she wasn't that sympathetic. "I was like, 'Oh, right, right, I don't really get to complain about that to you right now, do I?'"

This article was originally published on Aug. 10, 2020