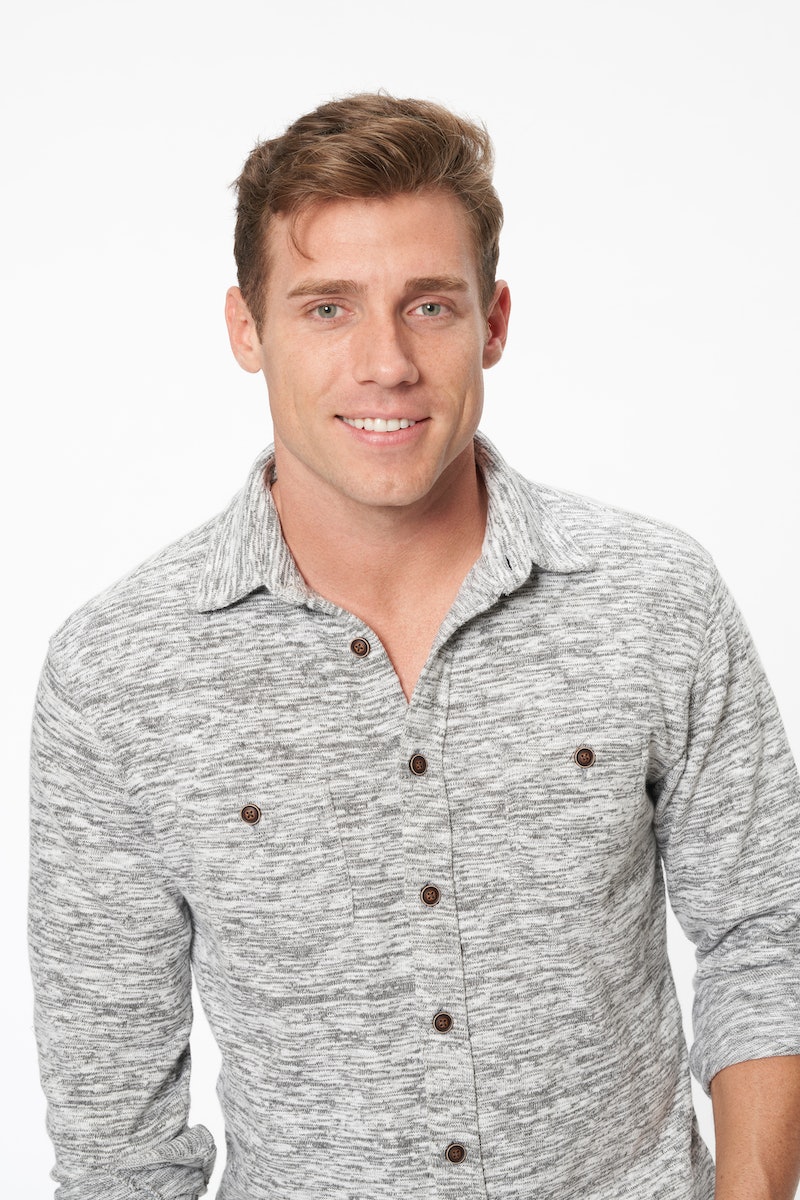 Michelle Young’s Bachelorette season kicked off with plenty of memorable limo entrances, but one of the most elaborate was Chris Sutton’s. The Los Angeles commodities broker arrived on the show in a school bus then hopped out wearing shorts and a backpack — a nod to Michelle’s job as a fifth-grade teacher. “Didn’t you ever learn bus safety? They tell you not to stick your head out the window,” Michelle joked. “I couldn’t help myself,” he retorted.

Since then, Chris hasn’t had much of a presence on the season, but the trailer for the Nov. 9 episode hints that’s about to change. During a rose ceremony, he stands up in front of Michelle and declares that some of the guys “think they have [the show] in the bag” and that it’s “bullsh*t.” This unsurprisingly earns him the ire of the other men, leading one contestant to call Chris “a snake” and another to lament that he threw all of them under the bus. “There was no reason for any of this,” frontrunner Nayte Olukoya tells the camera before pulling Chris aside for a tense chat.

Michelle has already proven that she has no tolerance for unnecessary drama, nor the patience to keep a “villain” around once the truth rises to the surface. This could mean Chris’ time on the show is limited, but here’s what to know about the 28-year-old in the meantime.

Chris was born and raised in New Orleans, Louisiana and graduated from Louisiana State University in 2015. He’s currently living in West Hollywood, California, where he works as a commodities broker. Despite the buttoned-up nature of his financial job, Chris’ friends describe him as “goofy and easygoing”; according to his ABC bio, he can give a mean Blue Steel face. He also loves to travel and hates burnt pizza.

As of publication, Chris has approximately 4,650 followers on his personal Instagram account @chris_sutton1, but he isn’t particularly active on the platform. Before mid-September, Chris hadn’t posted on Instagram in nearly a year and a half. In the few posts he does share, it’s clear that family is important to him — he’s posted several photos with each of his parents, both of whom are married to other people. Chris also appears to be close with his sister, Lauren Sutton, whose adorable baby he also recently met.

What Chris S. Is Looking For

When it comes to romance, Chris wears his heart on his sleeve and isn’t afraid to fall hard when he meets the right partner. His ABC bio says that he is “looking for an adventurous woman who is confident, kind, and selfless,” and that what’s most important to him is what a woman is like on the inside. In five years, Chris hopes to be married with children and doing work that allows him to make a positive impact on the world. This aligns with Michelle: her ABC bio says she “wants a man by her side that is supportive and driven to make the world a better place.” Whether or not that man will be Chris, we’ll have to watch and see.