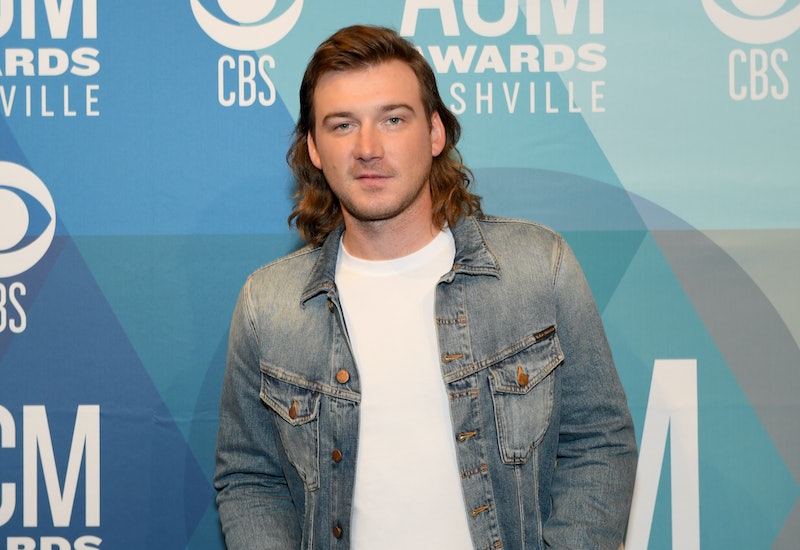 Country singer Morgan Wallen is now dealing with the fallout of using a racial slur. The singer recently came under fire after he was captured on video using the N-word while out with some friends, swiftly resulting in a suspension from his label, Big Loud Records, and the country music radio chain Cumulus Media. Now, fellow country music stars are condemning Wallen for his actions and having conversations about the underlying issues in the country music world as a whole.

In footage obtained by TMZ, Wallen could be seen using the N-word and other profanities after a night out on Tuesday in Nashville, Tennessee. Wallen has since issued a public apology, telling TMZ that he is “embarrassed” and sorry. “There are no excuses to use this type of language, ever,” Wallen said. "I promise to do better.” Many of his colleagues, however, are not amused.

Country singer Mickey Guyton, one of the few Black artists with a major presence in the genre, tweeted that “the hate runs deep” in response to the TMZ report on Feb. 2. “This is not his first time using that ‘unacceptable’ racial slur and we all know that,” Guyton wrote in a follow-up tweet. “So what exactly are y’all going to do about it. Crickets won’t work this time.”

Country star Kelsea Ballerini tweeted Tuesday that “the news out of Nashville tonight does not represent country music,” which sparked discourse after a fan noted, “Except it really does.” A fan tweeted at Ballerini, “I can almost guarantee that there isn't one Black country fan who is surprised by this. I am constantly waiting for this sort of story to pop up about every single country musician I listen to and am prepared to never listen to their music again,” later adding, “The way country music moves to erase and overlook Black country artists isn't accidental and then, as a genre, it emboldens, embraces, and pushes forward people like this.” Ballerini replied, “I hear you, and absolutely acknowledge this...thank you.”

The fallout comes after Wallen was nixed as a musical guest on Saturday Night Live last October for violating COVID-19 safety guidelines by partying at a crowded bar in Alabama. Despite the backlash, Wallen later appeared on the December episode with host Jason Bateman and poked fun at the cancellation.