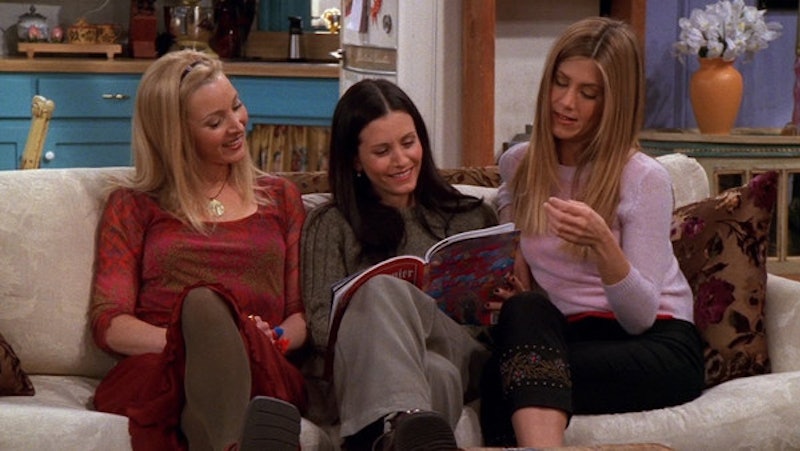 It’s only been a few weeks since the official Friends reunion special and there’s already more cause for nostalgic joy. On Saturday, Courteney Cox posted a picture with Jennifer Aniston and Lisa Kudrow as they celebrated July 4 together in style.

Cox shared the picture of the three Friends pals together on Instagram with the caption, “Happy 4th! Xoxo” The selfie shows the three actors in a bright house with a beach picture in the background.

Kudrow’s wearing a seriously fabulous beach hat that Phoebe Buffay would be proud of, while Aniston balances sunglasses on top of her head looking as chic as Rachel. Cox also posted a picture with her friend Laura Dern, proving her Independence Day get together was totally A-list.

As mentioned, the picture comes in the wakes of the official Friends reunion, which saw sky high viewing figures for both HBO and Sky. The cast made it pretty clear that the show bonded them for life as they looked back at some of their best bits on set.

After the reunion aired on HBO, Aniston posted a picture of the cast on her Instagram and wrote, “I love my friends.”