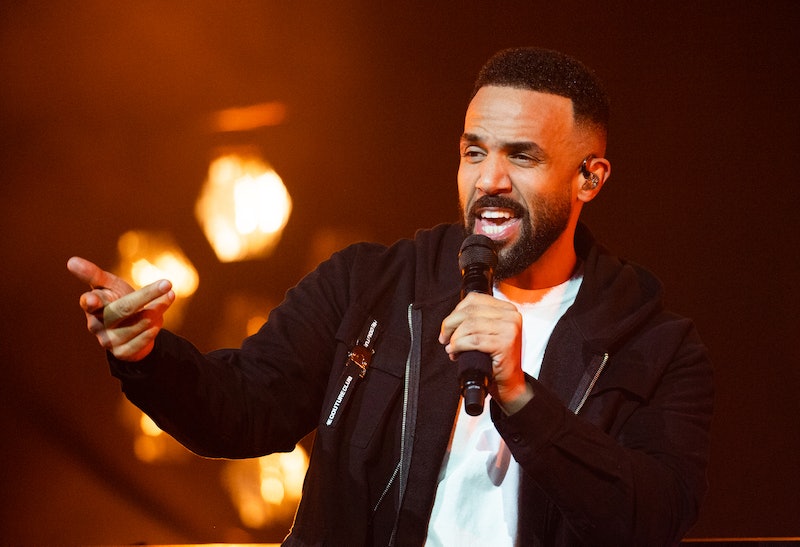 Following the New Years Honours List announcement today (Dec. 31), it's been revealed that Craig David is is getting an honour from the Queen in the form of an MBE. Awarded for his services to music, the Southampton-born garage singer and rapper rose to fame with his debut album Born to Do It in 2000, which featured 'Fill Me In' and '7 Days' which both topped the UK charts at the time.

His sixth album Following My Intuition catapulted him back to the top of the UK charts in 2016, and his comeback was solidified with a headline set at Glastonbury's Pyramid stage in 2017. As the Daily Mail notes, David is one of the UK's most successful male musicians, with 20 Top 40 singles and seven Top 40 albums under his belt. The star also has six MOBO Awards, as well as two MTV Europe Music Awards and two Grammy nominations.

David was planning on returning to arenas in 2020 to celebrate his debut album, but due to the pandemic, it was postponed until April 2022. It was originally rescheduled to this coming April, but the ongoing uncertainties surrounding COVID-19 pushed it back further. Titled the 'Hold That Thought' tour, David was understandably saddened that it had to be postponed again. "I can't tell you how much I was looking forward to this tour as I knew it would be our chance to celebrate together again after so long," he wrote in a statement. "Unfortunately once again the current situation has caused us to have to move the tour again as your safety is the most important thing to me."

"But just know that when this happens in 2022," he continued, "it's gonna be beyond special & I'll be singing my heart out for you on another level."