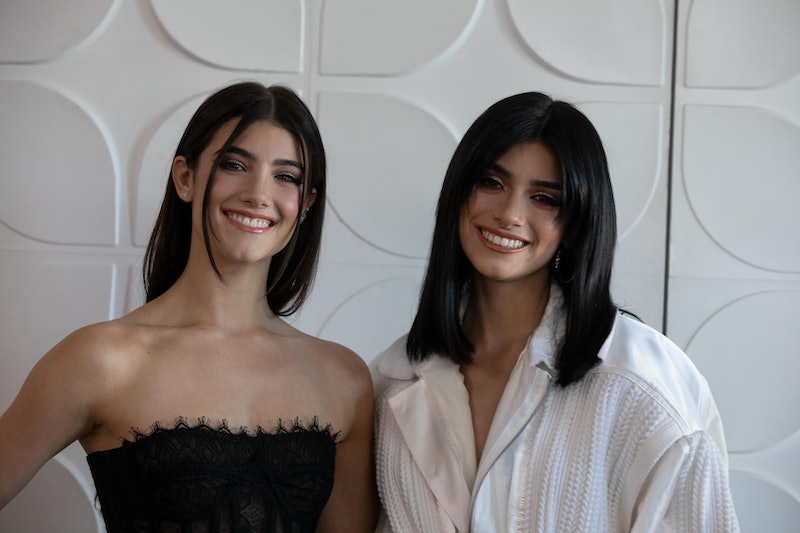 With over 200 million followers combined on TikTok, Charli and Dixie D’Amelio are used to sharing their lives online. But their new Hulu reality series, The D’Amelio Show, promises to give fans a deeper look at the highs and lows of their meteoric rise to fame.

“I think people are going to be surprised about the maturity of the show,” Dixie recently told The New York Times. “It’s not like, ‘Oh my God, watch us do TikToks all day.’ It’s very deep, it’s very true, it shows our emotions, it’s caught us in real time having breakdowns and not wanting to do social media anymore. And the thing is, I don’t want people to be like, ‘Oh, they’re doing this for sympathy or attention.’ We just want you to take a look into our lives and take what you want from it.”

With just eight episodes in the show’s first season, there’s plenty more insight left for the family to share. Hulu has yet to renew the series, but here’s everything we know about a potential Season 2.

Hulu greenlit the series in December 2020 and premiered the first season nine months later. If The D’Amelio Show is renewed, fans can reasonably expect a second season to drop sometime in mid to late 2022.

The second season will naturally continue to follow Charli, Dixie, and their parents Heidi and Marc. Other influencers who appear in Season 1 could also be featured, like Dixie’s boyfriend Noah Beck, her BFF Quen Blackwell, Charli’s friends Madi Monroe and Avani Gregg, her ex Chase Hudson, and YouTuber Larray.

Season 1 showcases Dixie pursuing a music career in L.A., and Season 2 could continue that journey. She recently teased that her debut album could be out by the end of the year, and that she’s working on scheduling several live performances. “There’s nothing planned yet. I’ve been saying that I have three pop-up shows coming but those aren’t planned — I’ve just been telling people that and putting it out there and then it’s going to happen,” she told The Hollywood Reporter. “But yes, I will be having some shows later this year.”

Charli’s storyline, meanwhile, focuses on how she’s balancing her TikTok career, dance, and trying to be a regular teen. She also talks extensively about her relationship with Chase Hudson and hints that they could rekindle their romance down the line.

The D’Amelio Show Season 2 has yet to be announced, let alone filmed, so a trailer is not available yet. This post will be updated as more information becomes available.