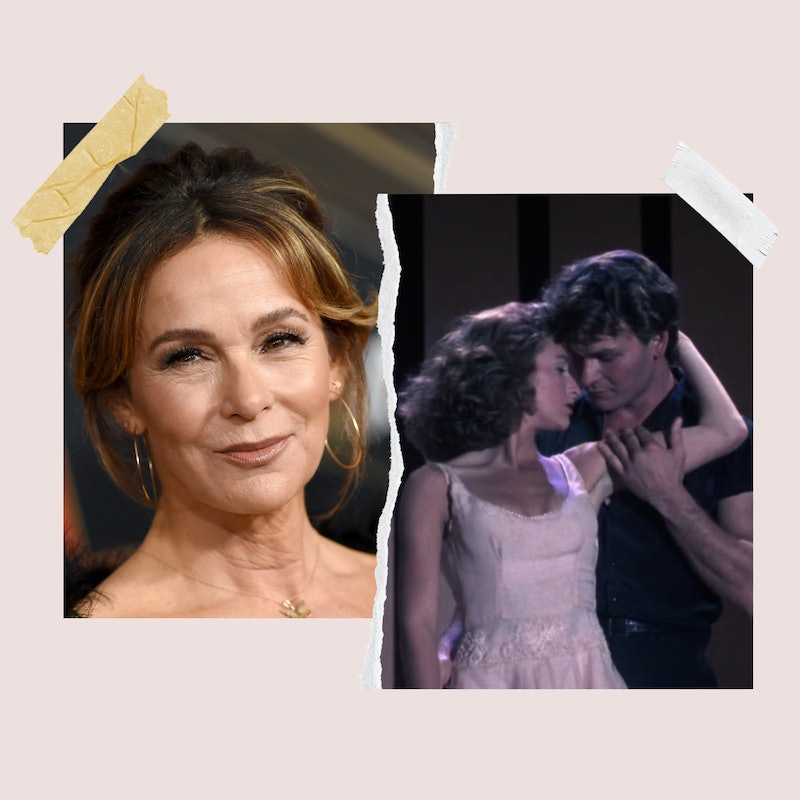 In addition to that iconic lift scene, Dirty Dancing fans will recall Patrick Swayze and Jennifer Grey’s palpable on-screen chemistry in the ‘80s classic. The film follows the story of Frances "Baby" Houseman (Grey), who falls head over heels for handsome dance instructor Johnny Castle (Swayze) during a family holiday. However, despite their on-screen spark in 1987, things weren’t always quite so rosy between the two lead stars in real life.

During an appearance on U.S. daytime TV show The View, Grey revealed that she was initially reluctant to join the Dirty Dancing cast due to a bad experience working alongside Swayze on the 1984 film Red Dawn. “Patrick was playing pranks on me and everybody. It was just, like, macho, and I just couldn't take it. I was just like, ‘Please, this guy, that's enough with him,’” she recalled.

However, during a Dirty Dancing screen test, Swayze — who passed away in 2009 — took Grey to one side and offered a heartfelt apology for his former antics. “He pulled me down the hall and said to me, ‘I love you, I love you, and I'm so sorry. And I know you don't want me to do the movie,’” Grey added.

Following a successful screen test with the actor, Grey signed on to the movie, and her opinion of the Ghost star changed drastically. “There was no competition. He was, like, the easy chair I'd been dreaming of my whole life,” she revealed.

As per the Daily Mail, Grey is set to reprise her Dirty Dancing role in a forthcoming sequel to the original film, set 35 years after its debut. A prequel of the original movie, titled Dirty Dancing: Havana Nights, was released back in 2004.