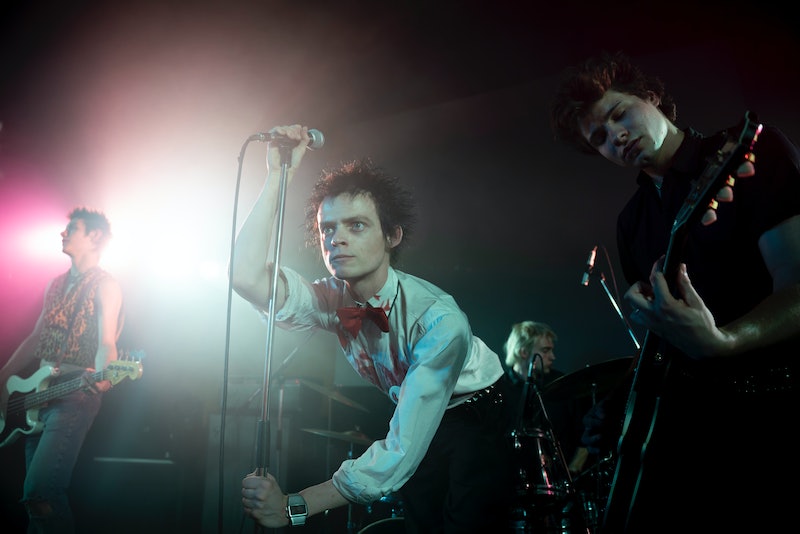 Based on the 2017 memoir Lonely Boy: Tales from a Sex Pistol by famed guitarist Steve Jones, the Disney+ biographical drama Pistol chronicles the meteoric rise of the legendary British punk rock band, the Sex Pistols. Directed by the man behind Slumdog Millionaire, Danny Boyle, and featuring an all-star cast, the forthcoming Disney+ series is certainly one to look out for. If you’re keen to learn more, you can find everything you need to know about Disney+’s Pistol below.

Based on Sex Pistol guitarist Steve Jones’ 2017 memoir, and set amid three of the most “epic, chaotic and mucus-spattered years” in music history, the six-episode drama tells the “hilarious, emotional and at times heart-breaking” story of how an English punk rock band with working-class roots shook the “boring, corrupt establishment” to its core, threatened to bring down the UK government, and left a lasting legacy in both music and culture.

The first official trailer for Pistol was unveiled by Disney+ in May 2022, giving fans a first look at the brand new series which is set to recreate some iconic real-life moments in the band’s history.

Pistol will premiere on Tuesday, May 31 on Disney+ in the UK and will debut the very same day on FX on Hulu in the U.S.