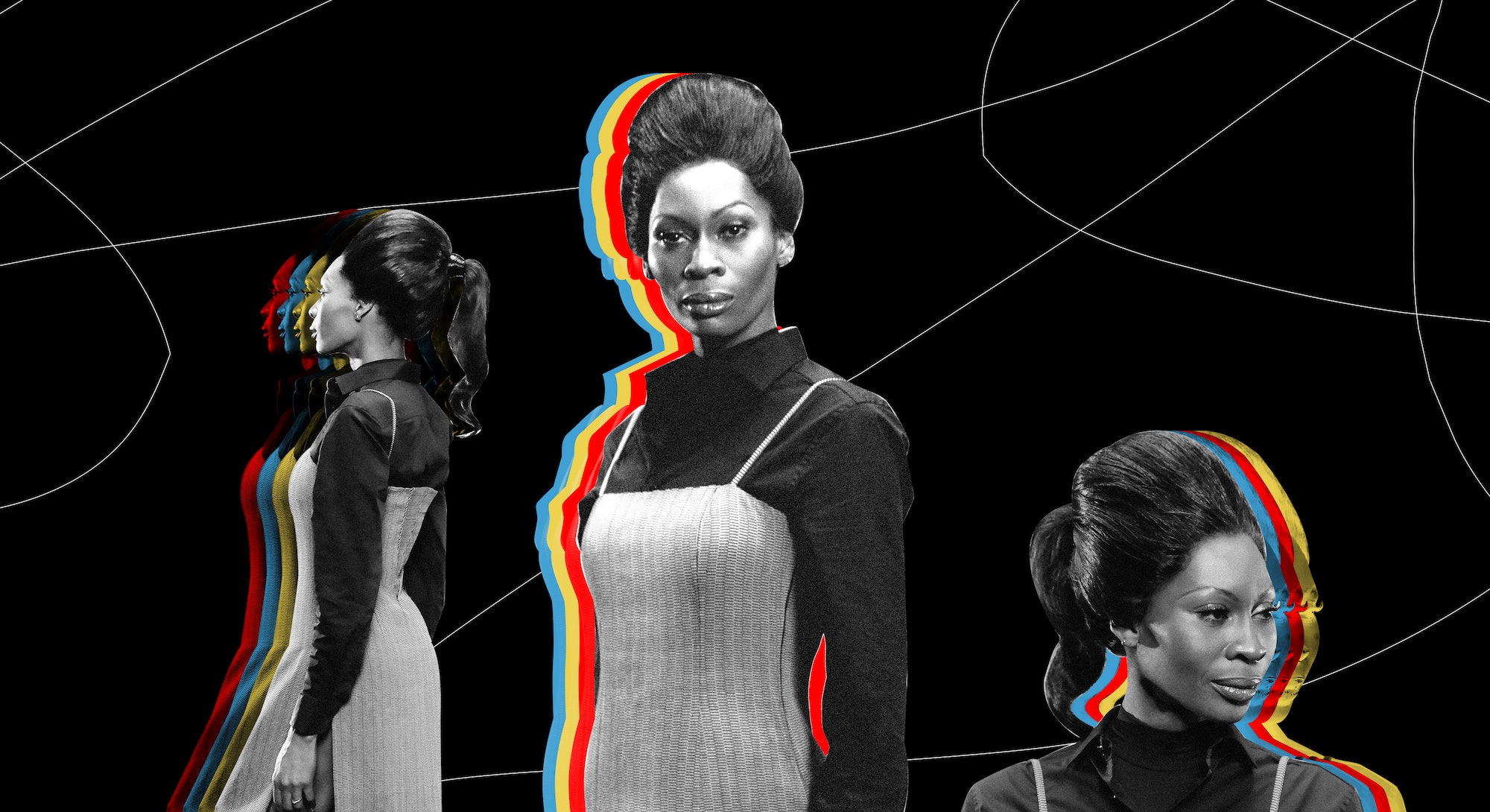 Even Dominique Jackson gets starstruck. For three seasons on Pose, the TV star and model portrayed the powerhouse ballroom champion Elektra Abundance, but when Jackson was asked to star in a short film created by Solange Knowles and her studio Saint Heron, she couldn’t help but feel a tad overwhelmed. “It was really interesting as Solange greeted me, we spoke about something about social media I believe,” Jackson tells Bustle. “I was in awe of her. My brain wasn’t focusing properly. Then she told me she reads my posts — talk about blown away!”

“What excites me most is that we are celebrating, empowering, and giving opportunity where there would be none,” Jackson says about the prize, which includes education, mentorship, networking opportunities, early stage funding, global wool supply chain access, and commercialization. “[We are] bringing visibility to creativity and culture.”

Jackson contemplates visibility a lot, as she fights for greater representation for the LGBTQ+ community in fashion and entertainment. “My proudest moment is knowing that we are now not just visible, but visible with a commencing respect,” she says. “I pray this continues to grow so that myself and my community can feel like a respected part of this society, which we contribute so much to with little to no acknowledgement.”

Below, Jackson reveals where she sees herself 16 years from now, her thoughts on the Pose series finale, and what she’s up to now that groundbreaking series has concluded.

I would tell myself to be brave and don’t ever think of giving up. The struggle teaches you if you are willing to learn instead of being in despair.

I do hope to continue working as an actor. And I do hope that the world will finally see our foundation as humans and not sex. I do also hope to have a role in helping to encourage and empower those who do not believe they can.

In addition to your involvement with the Woolmark Prize, what are you currently working on?

Right now, I’m just relaxing, decompressing, and enjoying the work that has been put into the world that I am so proud to be a part of, which is Pose.

What do you hope Pose fans take away from the finale?