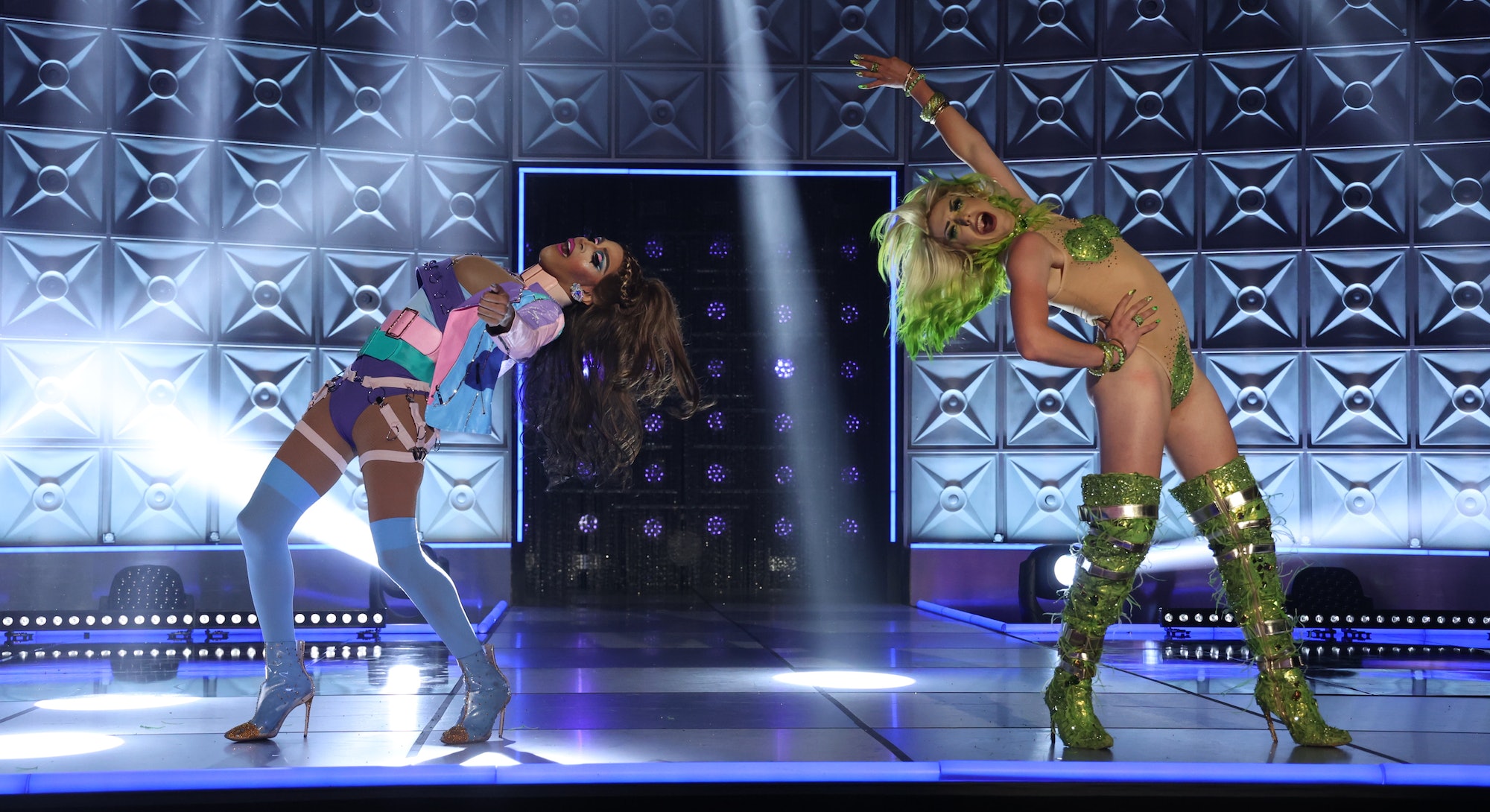 While All Stars 6 contestant Silky Nutmeg Ganache wasn’t brought back as an official assassin, she solidified her spot as one in the future during the first-ever “Rudemption Lip-Sync Smackdown” episode. Eliminated queens, including Silky, battled each other in one-on-one lip-syncs for the chance to re-enter the competition. Silky went on to win seven lip-syncs in a row in one episode, with her “Barbie Girl” lip-sync becoming an instant classic.

“Tonight on the runway, I’m serving royalty,” Season 10 assassin Kameron Michaels said on Instagram after winning this “Boom Clap” lip-sync against Ra’Jah O’Hara on All Stars 6. She memorably won four lip-syncs in a row on her original season to save herself from elimination and make it all the way to the finale.