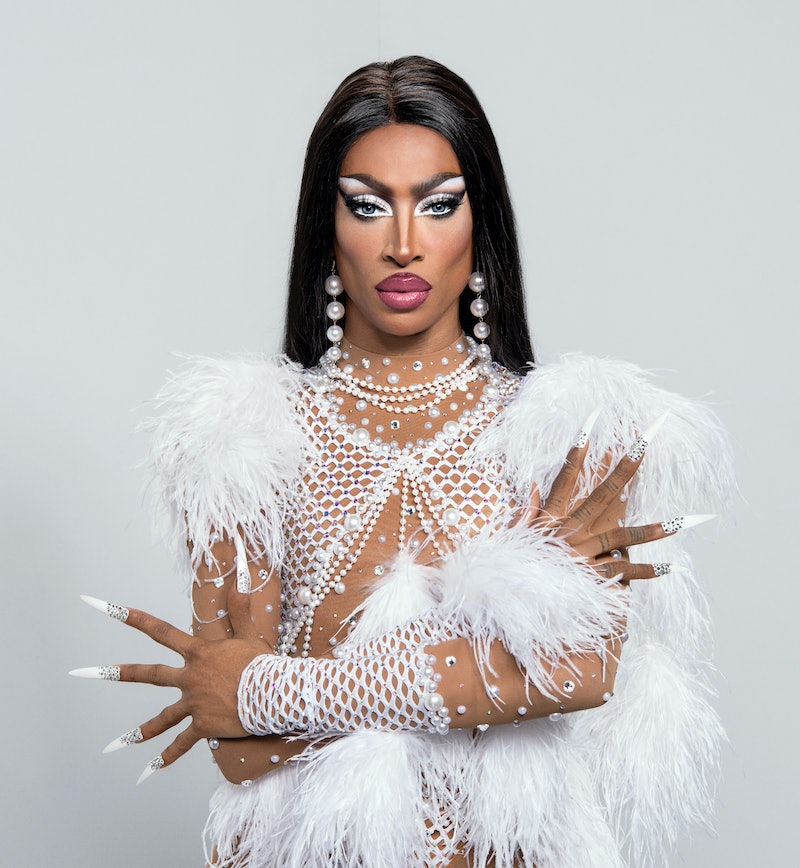 BBC Three have announced their line-up for season three of RuPaul’s Drag Race and, while there were plenty of celebrations online, one season two finalist has admitted it’s not what she expected. Drag Race UK star Tayce (who uses she/her pronouns while in drag) congratulated the incoming queens in a recent tweet but also revealed she was “taken aback” by the lack of diversity among the line-up.

After Drag Race unveiled the 12 new queens who are preparing to fight it out for the title in autumn 2021, Tayce wrote on Twitter, “Congrats to all the s3 S**GS! I’m so proud to see so many familiar faces and excited to get to know the unfamiliar.”

She continued, “With that being said, I’m a little taken aback [by] the lack of diversity that’s been casted, especially as I personally know so many incredible poc [people of colour], trans, and afab [assigned female at birth] performers.”

She finished by saying, “Hopefully things will improve and for now I wish nothing but the best for the s3 girls. You deserve all the love today, this is your moment LIVE IT UP hounds and f**k it up always.”

While fans were excited to learn that Drag Race UK will introduce its first cis-female contestant in Victoria Scone, there were still concerns about the lack of representation.

In the comments section, one of Tayce’s followers wrote, “I was really disheartened to see the cast promo shot, as it really was, well... the whiteness jumped out. I'm happy to see a queen given a platform, if they're a good person, but it isn't hard to understand the importance raising up non-white, gnc and trans, or afab queens.”

Another said, “I agree with this completely. The queens are so young this season too. I’m sure they’ll all be fantastic but we need more POC queens.”

In response to the criticism, a BBC spokesperson told Digital Spy, “Celebrating diversity is at the heart of Drag Race UK, and we welcome queens from all backgrounds.”