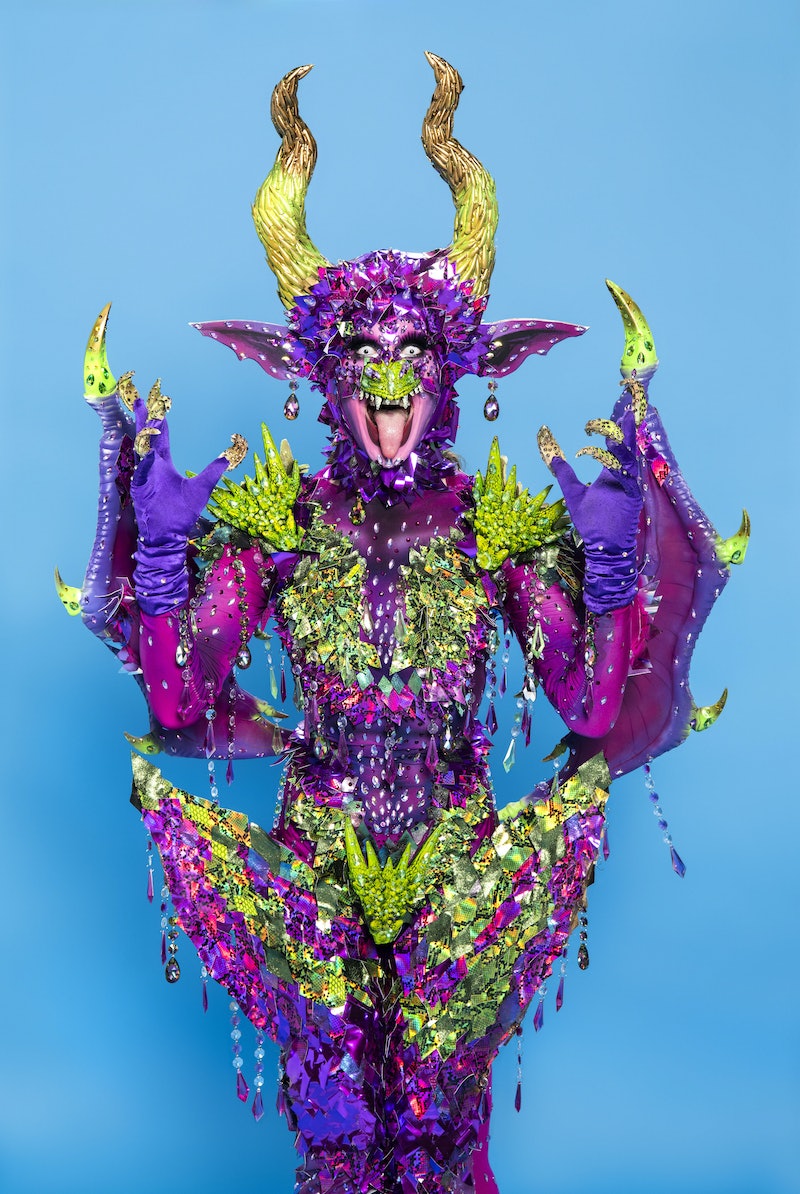 Ahead of the launch of the new series of RuPaul’s Drag Race UK, Charity Kase has published an apology for historic racist posts on her social media. The season three hopeful (who uses she/her pronouns while in drag) said, “I totally accept that this doesn’t excuse my behaviour. I want you to know how deeply sorry I am. I am not that same young boy today.”

The performer’s apology came after tweets were unearthed in which she had used racist slurs and been cultural appropriative. She posted a statement on Twitter on Aug. 23 which began, “Today some tweets surfaced from eight years ago which consist of me using disgusting and offensive language in a casual and colloquial way. I was 16 and uneducated at the time, unaware of cultural misappropriation and the impact of my use of language.”

The 24-year-old London-based queen continued: “I take full responsibility for these unacceptable tweets, and I hope you can understand that they do not represent me now or what I stand for today. Seeing them again has left me ashamed of myself. I want to apologise unequivocally to my fans, who are disappointed and offended by me, and in particular to anyone whom I may have caused any form of trauma. Please forgive me. I have changed and grown and am committed to growing further to using the platform and privilege I have to amplify the voices of people of colour.”

Reception to the apology was mixed. While some stated that age doesn’t excuse racist behaviour, season one Drag Race star Crystal said, “People should not be judged for things they said on the internet when they were a child.”

It’s not the first time a Drag Race contestant has had to apologise for their past racist behaviour. In March 2021, Drag Race Down Under star Scarlet Adams was called out for multiple incidences of racism, including performing in blackface, by fellow queen Felicia Fox. In response, Adams said she was “not proud of her past” and that she was “not that person anymore,” adding “I am sorry.”

In February 2021, Drag Race Down Under, Karen From Finance, was criticised for having a tattoo of a toy that is widely considered to be racist. The performer said, “I can’t change the past, but I can and will work on the present and do better in the future, and with that, you forever have my word.”

Season 3 of Drag Race UK has already been met with criticism over its lineup. After the 12 new Drag Race queens were unveiled earlier this month, season two finalist Tayce (who uses she/her in drag) said she was “taken aback” by the lack of diversity among the line-up. Her thoughts were echoed by many fans online.