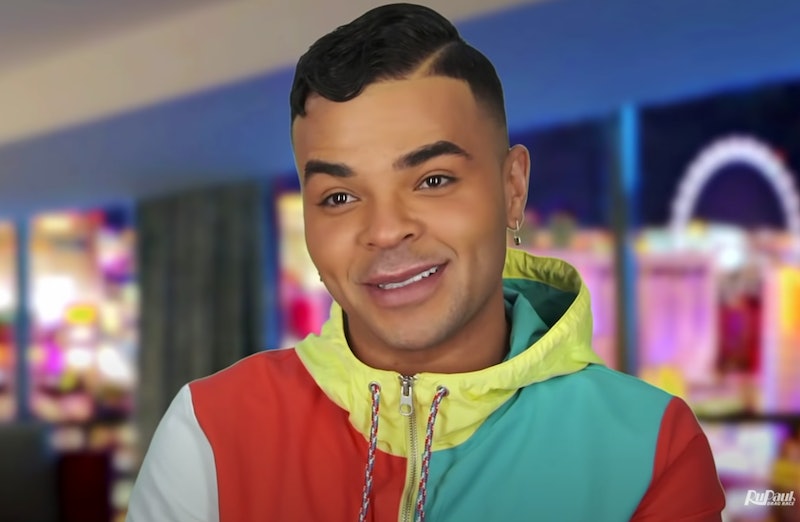 So far, VH1 hasn't announced any plans for a Vegas Revue Season 2, but the pandemic could actually increase the chances of a renewal. After nearly a year hiatus, the queens are set to return to the Flamingo Las Vegas on Jan. 28, 2021. And considering the first season was cut short, the cameras may as well come along to film everything that unfolds behind-the-scenes.

Plus, the queens will have more theater experience under their belts when they return to Vegas, which could bring a new layer to a second season. "We all had to learn – this is what tech rehearsal was like, and it was grueling," Yvie said. "We were all like babies swimming together."