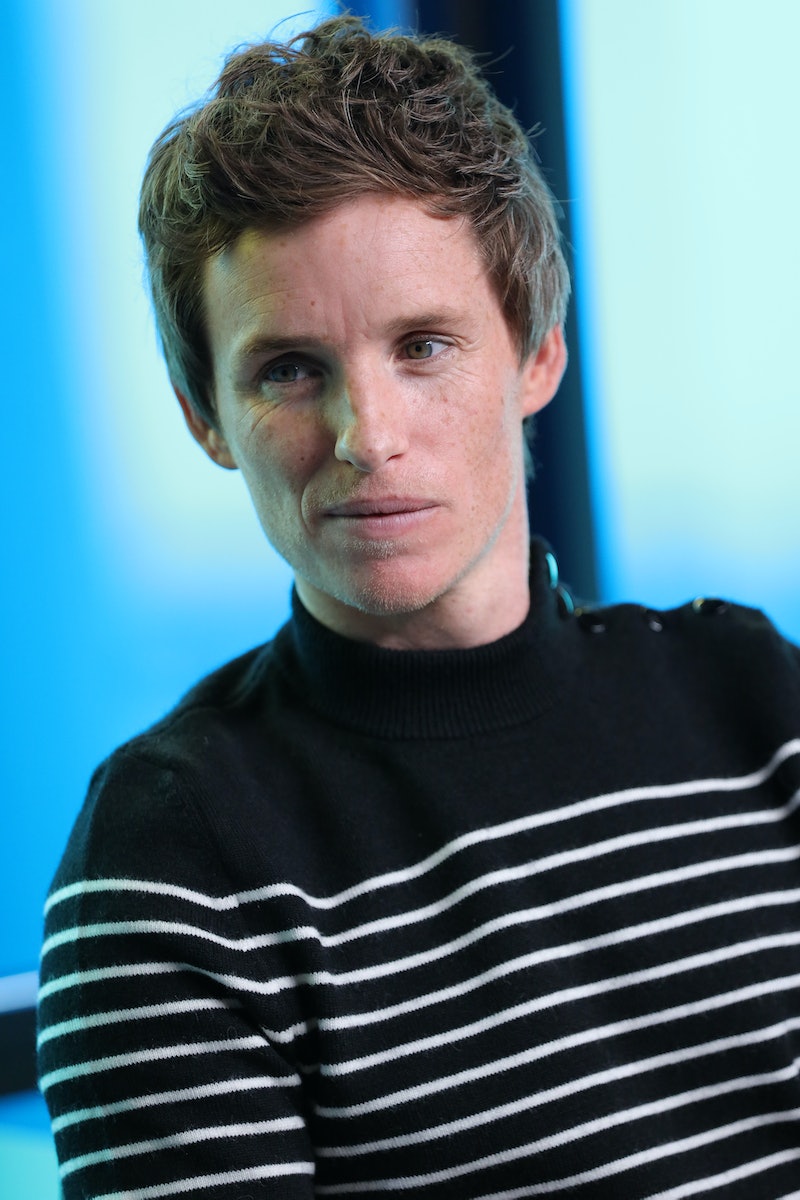 More than six years after its release, Oscar-winning actor Eddie Redmayne has reflected on his role in The Danish Girl, where he played Danish painter Lili Elbe — the first transgender woman to undergo gender confirmation surgery. In an interview with The Sunday Times in November 2021, the British star, who is a cis male, said playing a transgender woman in The Danish Girl was a “mistake.”

In the lengthy article, promoting his new theatre role in Cabaret, Redmayne, 39, was asked whether he would take the role on today, to which he replied: “No, I wouldn’t take it on now. I made that film with the best intentions, but I think it was a mistake.”

Redmayne added: “The bigger discussion about the frustrations around casting is because many people don’t have a chair at the table. There must be a levelling, otherwise we are going to carry on having these debates.”

The Oscar and Bafta-nominated film came under fire at the time of its release in 2015 for not casting a trans woman in such a trail-blazing role.

Redmayne had previously defended his decision to take on the challenging part, stating in 2016, per The Guardian, that he was given the extraordinary responsibility “of not only educating myself but hopefully using that to educate [the audience].” “Gosh it's delicate, and complicated," he added at the time.

Back in September 2020, the actor found himself at the centre of another debate when he condemned anti-trans tweets made by author J.K Rowling in June 2020. The Fantastic Beasts actor later rushed to the author's defence to condemn the “vitriol” and online hatred she received as a result of her comments and reportedly sent the author a private letter.

The discussion concerning accurate and non-harmful trans representation in film is ongoing online, with some applauding Redmayne on his current stance.

As writer Charlotte Clymer tweeted in response, “I really appreciate this from Eddie Redmayne. It's thoughtful and exactly the kind of honesty we should be encouraging in this discussion. Cast trans actors for trans roles.”

“I hope Eddie Redmayne genuinely feels this way…,” tweeted another commentator, adding, “...that’s all that’s really asked, for people to show some understanding about why criticisms are made.”

Whilst Jack Remmington encouraged people to watch Laverne Cox produced documentary Disclosure on Netflix about Hollywood's impact on the trans community. The singer tweeted: “It’s phenomenally educational and eye-opening for us cis people, and has so many important moments like this one.”

More like this
Michaela Coel Has Some *Thoughts* About The Nepo Baby Discourse
By Maxine Harrison
Gerard Butler Insisted On Adding This Pivotal Scene To 'Plane'
By Catharina Cheung
You’ll Definitely Recognise Isadóra Bjarkardóttir Barney’s Mum
By Maxine Harrison
Twitter Is Saying The Same Thing About Beyoncé's Renaissance World Tour
By Shahed Ezaydi
Get The Very Best Of Bustle/UK
Sign up for Bustle UK's twice-weekly newsletter, featuring the latest must-watch TV, moving personal stories, and expert advice on the hottest viral buys.