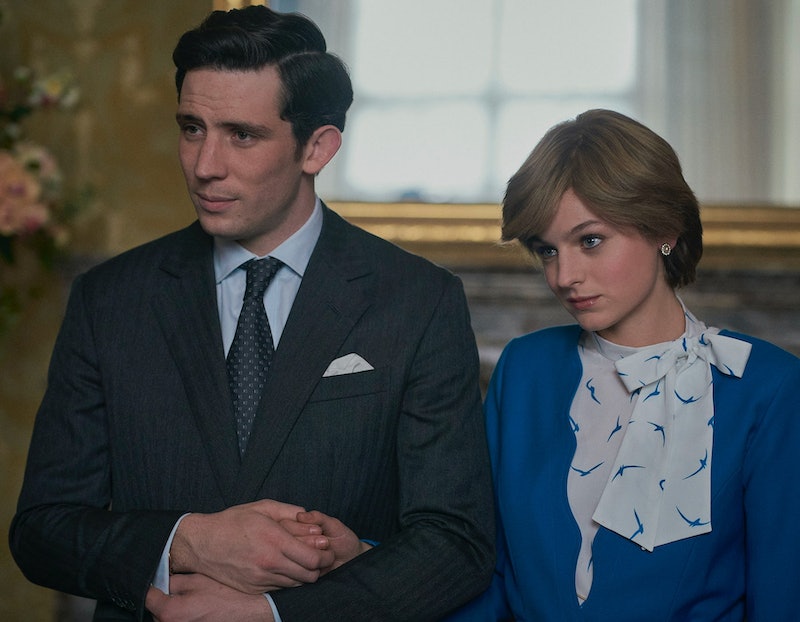 An executive producer of Netflix’s The Crown has opened up about the balancing act of creating a gripping TV drama and providing a historically accurate portrayal of the British royal family.

During an interview with TV news site Broadcast, Suzanne Mackie, an executive producer on the hit series, revealed that The Crown show makers do their best to “not get drawn into” any debates surrounding the show’s accuracy, adding that she feels a responsibility to provide viewers with an entertaining show and a truthful depiction of the monarchy in equal measure.

“I think that sensitivity is crucial in our business, because I think it shows empathy. But at the same time, we as a team have to slightly shut out the noise, not get drawn into too much debate,” Mackie explained, adding that each season of the hit streaming drama “have been worked out years in advance.”

“Two years ago, I was working out what we do in season four, and knowing the essential story beats we would hit, whether Margaret Thatcher or Diana, and you shouldn’t allow the wind to blow you too far off course,” she commented.

Emma Corrin, who portrayed the late Princess Diana in The Crown’s fourth chapter, also weighed into the discussion surrounding the show’s accuracy. “Once we’ve done all our research, I left the fact that they were real people aside. Because then it’s like you’re reacting,” Corrin explained to Broadcast. “You’re feeding off other people in the scene, you’re feeding off the scripts and everything else falls by the wayside,” the actor concluded.

Discourse surrounding the accuracy of the series began to emerge in November 2020, when some viewers criticised one scene in particular that displayed Lord Mountbatten penning a letter to Prince Charles about his relationship with Camilla Parker Bowles. The backlash inspired The Crown creator Peter Morgan to come out in defence of the scene in question.

“What we know is that Mountbatten was really responsible for taking Charles to one side at precisely this point and saying, ‘Look, you know, enough already with playing the field, it’s time you got married and it’s time you provided an heir’,” Morgan explained, adding that the interpersonal relationships between members of the royal family were very well-researched beforehand.

Elsewhere, the historical legitimacy of The Crown’s storylines also managed to break into the world of politics As Radio Times reports, culture secretary Oliver Dowden suggested that Netflix ought to be “very clear at the beginning” of each episode that the drama is in fact fictional. However, the streaming giant later explained that there are “no plans” to add a disclaimer.

More like this
Helena Bonham Carter Doesn't Think 'The Crown' “Should Carry On"
By Sam Ramsden
Gillian Anderson's New Netflix Drama Is *Nothing* Like 'Sex Education'
By Frances Stewart
This Is When Netflix Is Going To Start Charging You For Sharing Passwords
By Darshita Goyal
'The Crown' Season 6 Has Suspended Filming "Out Of Respect" For The Queen's Death
By Bustle Staff
Get The Very Best Of Bustle/UK
Sign up for Bustle UK's twice-weekly newsletter, featuring the latest must-watch TV, moving personal stories, and expert advice on the hottest viral buys.