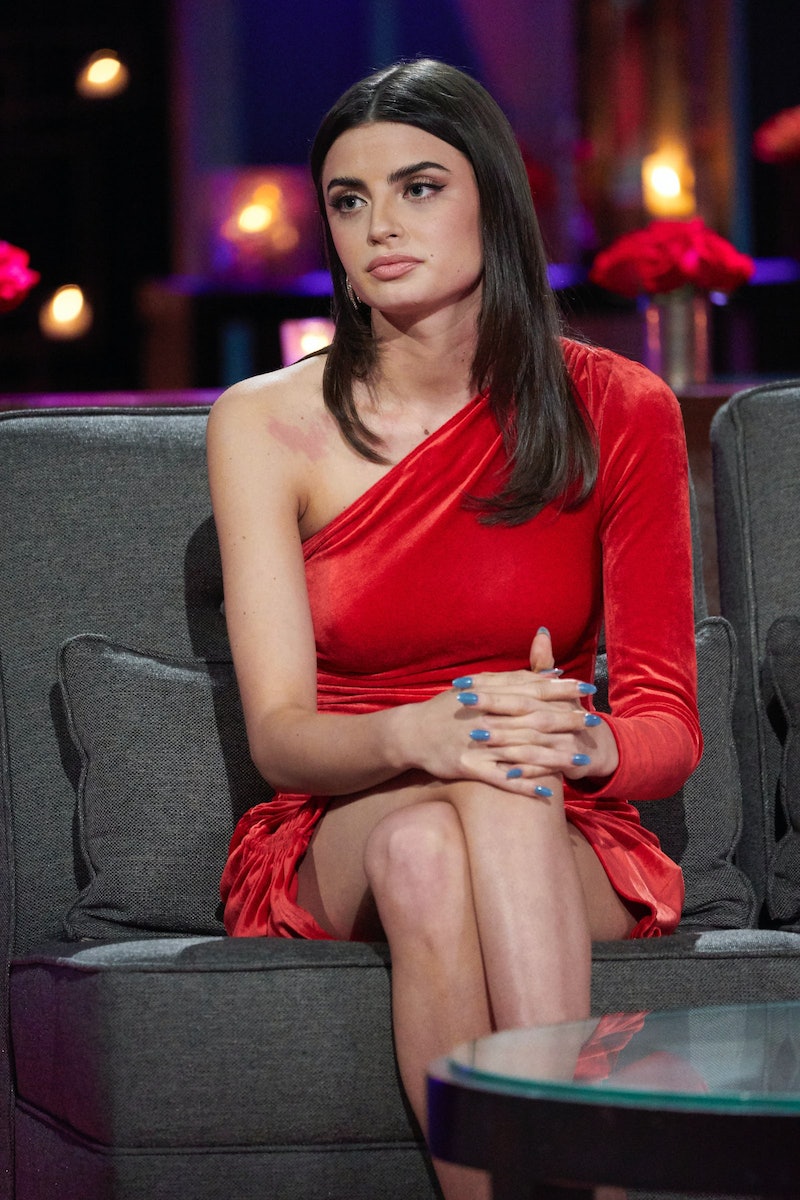 Longtime fans of The Bachelor would likely agree that Monday’s After the Final Rose special was, in many ways, difficult to watch. However, host Emmanuel Acho wants viewers to know that there was one heartwarming moment from the evening that never aired. Apparently, Matt James’ final two contestants, Rachael Kirkconnell and Michelle Young, sat down to discuss Rachael’s racist past. However, what came from that conversation was what Acho called his “favorite moment” of the night.

“I was talking to Michelle early on and I could sense the heartbreak over her loss of a former lover in Matt,” Acho said in an Instagram video on Tuesday, March 16, referring to their breakup in the middle of the show’s finale. “But I could also sense the despair over her loss of a former friend in Rachael based upon those photos that have surfaced about Rachael.” The resurfaced images, which Kirkconnell has since apologized for on Instagram and ATFR, showed her at an antebellum plantation-themed party in 2018.

James wasn’t the only one hurt by Kirkconnell’s past behavior, though. Young, who became friends with Kirkconnell over the course of the show, wanted to speak to her and get some answers amid the backlash. "Michelle had reached out to Rachael, but had never heard back, and so Michelle was broken over that,” Acho continued. "So during that next commercial break ... I reached out to the producers via my microphone and I said, 'Hey, we have to get Michelle and Rachael to somehow reconcile.'"

According to Acho, that’s exactly what happened next. "I said, 'Well, look, Rachael, you put out a public apology for the world, but there were women that you were friends with that haven't heard from you and still feel broken because of that. So if you're willing, Michelle would love to talk to you,'" he said. Kirkconnell agreed and the two sat down for an emotional and heartfelt conversation.

"Michelle walks out, they sit down on the couch together, and after Michelle pours her heart out, and Rachael pours her heart out, the two shared an embrace," the Fox Sports analyst recalled. "I simply sat there and witnessed it and thought, 'If we could see this collectively as a society, we could all grow. It was a beautiful depiction that I got to witness — and for the sake of time, you all did not get to witness. That was my favorite moment that y'all didn't see."

Although fans didn’t get to watch that reconciliation, they did see the toughest conversation of the night go down between James and Kirkconnell. “The most disappointing thing was having to explain to you why what I saw was problematic and why I was so upset,” the Bachelor said, referring to the resurfaced photos. “When I’m dating someone, [I’m] on track to get married. And so when I questioned our relationship, it was in the context of you not fully understanding my Blackness and not understanding what it means to be a Black man in America, and what it would mean for our kids to see those things floating around the internet.”

Kirkconnell, for her part, admitted that she was still in love with Matt and that she couldn’t see herself with anyone else. Ultimately, though, that wasn’t enough to make everything OK. “I knew that I had to take a step back from you to put in that work that you needed to do. That’s something you gotta do on your own,” James continued. “The work and the reconciliation that needs to be done is work that I can’t do for you, and I know that you’re capable of doing it.”