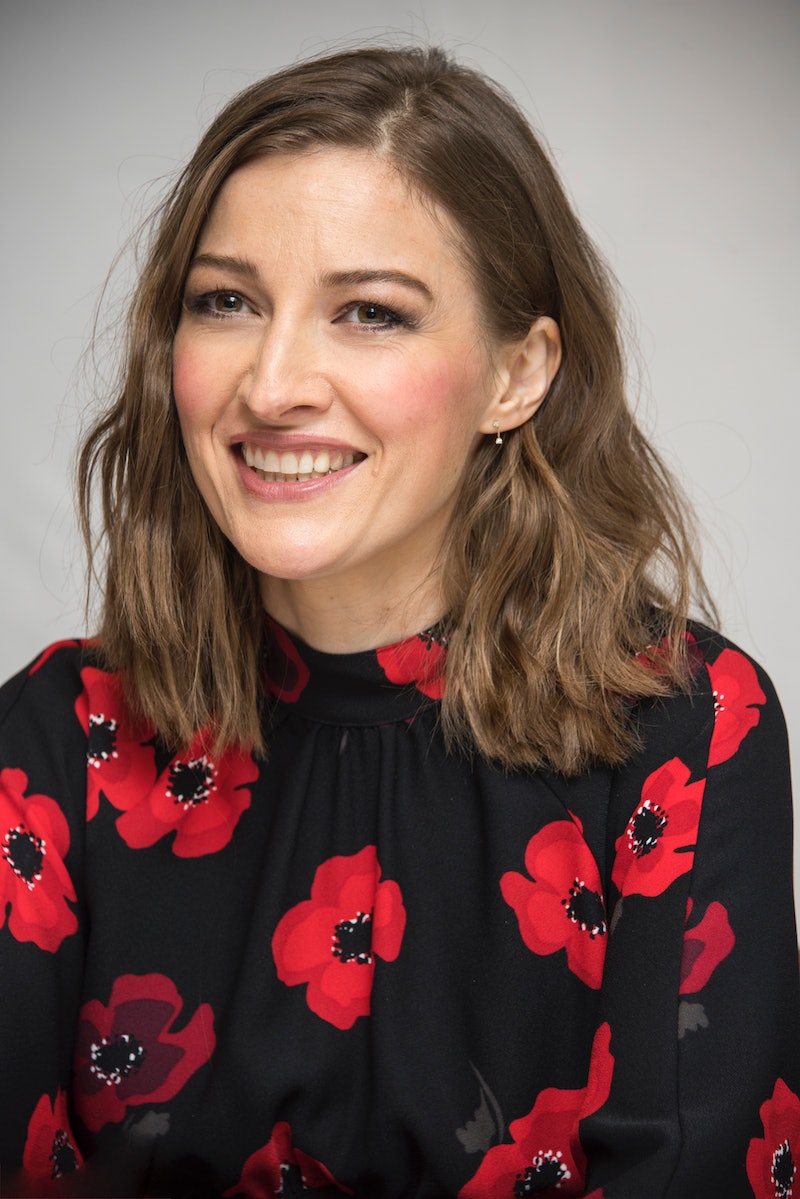 Some of the biggest names from Line of Duty and Downton Abbey make up the cast of Netflix’s latest must-watch thriller, I Came By. The series centres on a rebellious young graffiti artist who begins targeting the homes of London’s wealthy elite, and winds up uncovering a shocking secret in the process. If you’re in search of your next streaming obsession, it sounds as if this drama could be the one for you, and here’s everything we know so far about I Came By.

An exact release date for Netflix’s I Came By is yet to be announced. However, the drama is set to be released on the streaming platform sometime in 2022.

Per Deadline, Netflix’s I Came By is described as a neo-noir thriller, and, set in the city of London, the series follows the story of a daring young graffiti artist as he sets his sights on the homes of the rich and powerful. However, when doing so, he makes a shocking revelation that leads him on a dangerous path that could put himself and those closest to him in harm's way.

Per Radio Times, the cast of I Came By is fronted by Line of Duty star Kelly Macdonald as Lizzie Nealey, Downton Abbey’s Hugh Bonneville as Sir Hector Blake, and 1917 actor George MacKay as Toby Nealey. Elsewhere, The Innocents’ Percelle Ascott will appear as Jay Agassi and Hard Sun star Varada Sethu will take on the role of Naz.

The drama is directed and co-written by BAFTA-winner Babak Anvari, who enjoyed recent success with his debut Under The Shadow and the Netflix psychological horror, Wounds. Production on I Came By will take place on location in London ahead of the show’s expected release date in 2022.