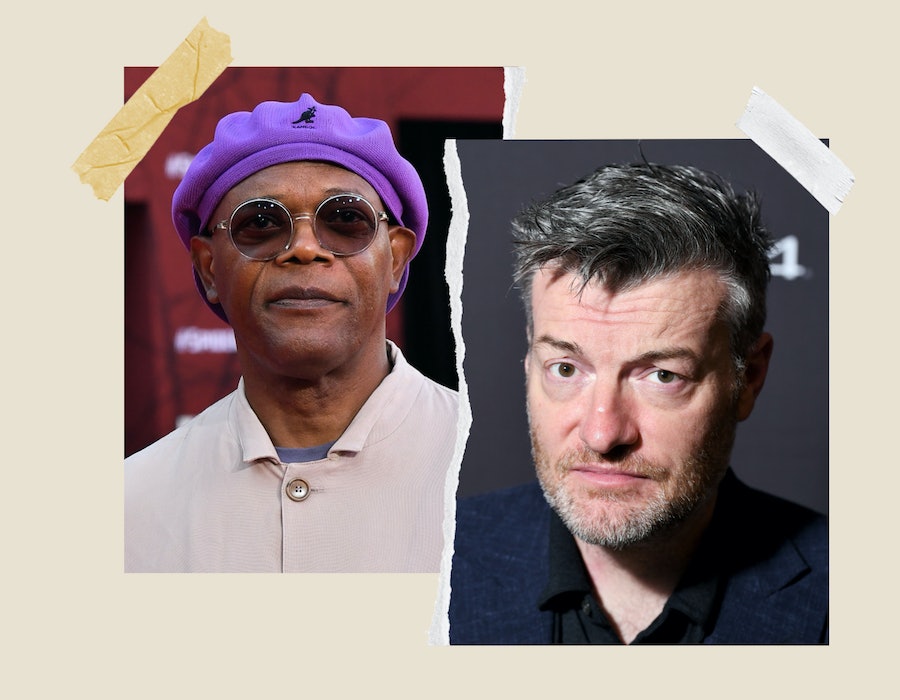 Charlie Brooker is one of the best when it comes to striking the balance between comedy and darkness, and his latest venture promises exactly that. The new Netflix mockumentary sees him collaborate once again with Black Mirror co-creator Annabel Jones, in a show that looks set to spin this year on its head, and have us all laughing along at our decent into existential crisis. So, what do we know so far about Death to 2020?

While a release date is yet to be confirmed for Death to 2020, Netflix describe it as: "A comedic look at the year we all want to end through the eyes of the worst-informed commentators you'll ever meet." Sounds ideal.

The first trailer dropped on Netflix's Youtube channel on December 7, giving away a few details. Running text appears on screen telling us to expect a: “Comedy event, that we’re still making, that you’ll never forget, from the year that you really don’t want to remember.” This is followed by a roll-call of the show's impressive all-star cast.

Before the official announcement was made, Hugh Grant had in fact let slip that he would be taking part in the show. As Radio Times reports, Grant told New York Magazine he would be playing “a historian who’s being interviewed about the year. I’m pretty repellent, actually! And you’ll like my wig.”

Brooker is no stranger to annual parodies. He became known for his yearly satirical retrospective, Screen Wipe on the BBC, and earlier this year released a one-off special, Antiviral Wipe, which gave his take on the events of the pandemic from March to May.

It was announced in July that Netflix had invested in Brooker and Jones’ production company Broke and Bones, giving the streaming service exclusivity over their new shows. Death to 2020 will be the first project under the landmark deal – the first of its kind in the UK – although Netflix did also co-produce Antiviral Wipe.