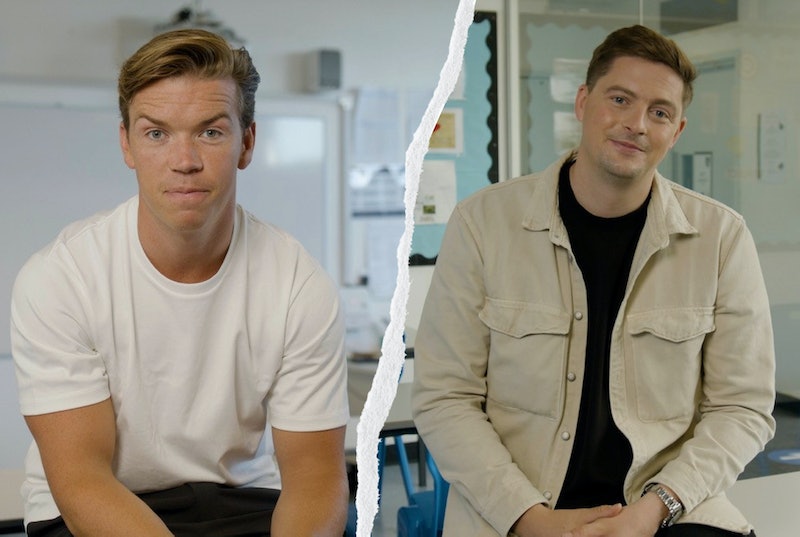 In 2020, The Diana Award teamed up with Nationwide Building Society to produce The Big Anti-Bullying Assembly — an event that saw more than 2 million primary school children across the country tune in to hear personal stories and messages about bullying. With the help of special appearances and performances from celebrities, the event gave kids, teachers, parents, and guardians the chance to learn about the effects of bullying and what they can do to stop it.

This year, the event is returning with even more celebrity guests; but what will happen on the The Big Anti-Bullying Assembly this year, and where can you watch it?

What Is The Big Anti-Bullying Assembly?

The Big Anti-Bullying Assembly is part of a three-year partnership between The Diana Award, a young person’s charity founded in memory of the late Princess of Wales, and Nationwide Building Society. The two have worked together to “train over 10,000 young people as Anti-Bullying Ambassadors in primary schools” across the country, a press release obtained by Bustle explains.

The event will be launched ahead of The Diana Award’s Changemaker scheme, which aims to tackle the inequalities in mental health experienced by young people from a range of racial backgrounds. Over the summer the scheme started recruiting advisors, aged 16 to 25, who have experienced racist injustice and mental health issues, to raise awareness of the intersection between these two important issues.

Where Can You Watch The Big Anti-Bullying Assembly?

The second annual Big Anti-Bullying Assembly will take place on Monday, Oct. 4 and will be available to stream nationwide via the official website and on The Diana Award’s AntiBullyingPro YouTube channel.

The event will be hosted by CBBC Newsround’s De-Graft Mensah alongside Sky Kids FYI presenter, bionic model, and inspirational speaker Tilly Lockey. They’ll be joined by a handful of special celebrity guests, including YouTuber Nikki Lilly, actors Sam Retford and Will Poulter, The Vamps’ James McVey, and Love Island’s Dr Alex George who is also a UK Youth Mental Health Ambassador for the Department of Education.

Along with other children, parents, guardians, and teachers, the celebrities will share their own personal experiences with bullying along with advice and guidance on how to recognise and deal with bullying behaviour.

What Else You Need To Know

Ahead of the event itself, The Diana Award and Nationwide commissioned a Censuswide poll that surveyed 1,000 parents of 6-16 year-olds. It found that 40% of young people have experienced bullying in some form, with almost a quarter of parents saying that their children had been subjected to racist bullying.

Over half the parents polled believed that the pandemic has had a negative impact on their child’s mental health and social development, and nearly a third are worried about how their children will adapt back into social classroom environments – especially if they have been bullied in the past.