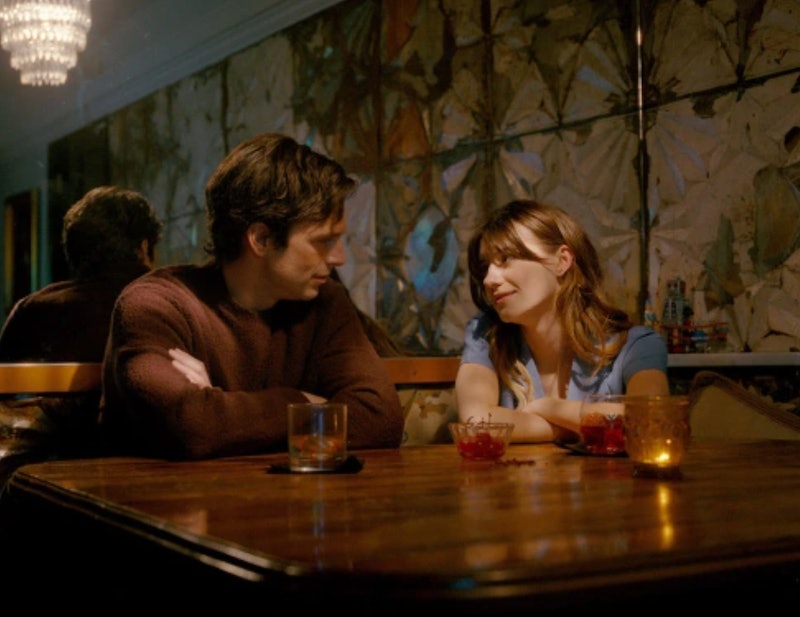 Directed by Mimi Cave and written by Lauryn Kahn, the thriller takes us through the early stages of Noa and Steve’s courtship. He seems like a pretty sound guy — good-looking, friendly, and has a great job as a surgeon, but as the trailer teases, Steve has some alarming tastes when it comes to dating. The seemingly romantic dates quickly turn sour as Stan’s true intentions come into question.

In addition to Edgar-Jones and Stan, the thriller stars a whole host of familiar faces. The Walk’s Charlotte Le Bon, Jane the Virgin’s Brett Dier, and The Hunger Games’ Dayo Okeniyi all make an appearance.

Fresh will arrive on Disney + in the UK on March, 4. The trailer introduces us to Edgar-Jones as frustrated dater Noa, who is particularly disheartened after a failed date with a sloppy guy. However, she’s soon charmed by Steve (Stan), a man she meets by chance in the vegetable aisle at the supermarket. Events soon get dicey, as Steve’s interests are revealed.

More like this
Everything To Know About The 'Daisy Jones & The Six' TV Series
By Maxine Harrison and Brad Witter
Your Guide To Watching 'Everything Everywhere All At Once' In The UK
By El Hunt and Sophie McEvoy
Jemima Khan Used Her Own Life As Inspo For 'What’s Love Got To Do With It?'
By Darshita Goyal
Gerard Butler Insisted On Adding This Pivotal Scene To 'Plane'
By Catharina Cheung
Get The Very Best Of Bustle/UK
Sign up for Bustle UK's twice-weekly newsletter, featuring the latest must-watch TV, moving personal stories, and expert advice on the hottest viral buys.