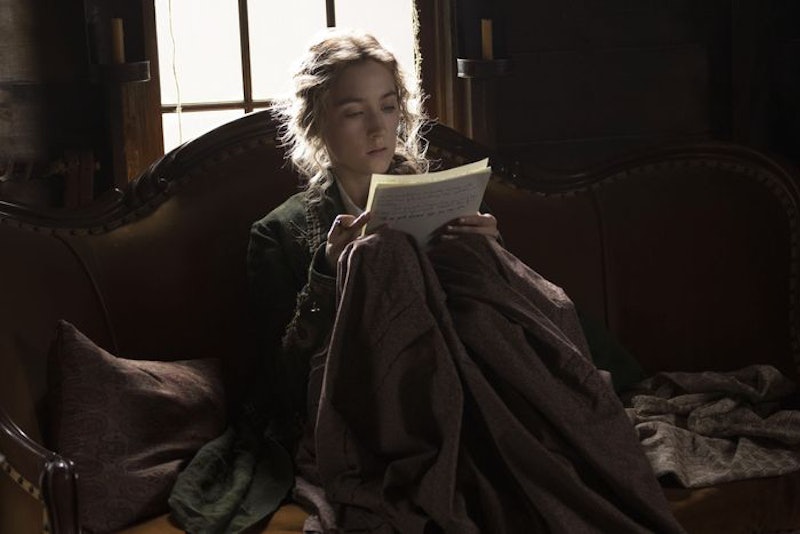 How does one prepare to write a book? Some turn to Reddit threads, others pore over interviews with authors. For her part, Lauryn Chamberlain — whose debut novel, Friends from Home, is available today — looked to award-winning writer George Saunders. His latest work, A Swim in a Pond in the Rain, compiles learnings from an MFA course he teaches at Syracuse University. “Every writer needs to read this book,” Chamberlain says.

As the Michigan native works on her second novel, a message from Saunders is front of mind: He grew up reading Hemingway and initially tried to replicate the modernist’s staccato, brusque sentences in his own work. But it didn’t stick. He received rejections, aimed still harsher criticism at himself, and nearly gave up. “Finally he was like, ‘You have to stop trying to be the kind of writer somebody else is,’” Chamberlain remembers. (Nowadays, she says, Saunders has found success as “the wackiest, most inventive, venerated stylist.”) “That really hit me,” she says. “You have to hone your craft, but you have to be who you are.”

In Friends from Home, Chamberlain introduces childhood best friends Jules and Michelle, whose relationship has frayed with time. When the latter gets married in small-town Alabama, the former flies in from Manhattan to serve as maid of honor, anxious that she’ll step on social or political landmines that have surfaced since teenagedom. It isn’t a Hemingway (or a Saunders, for that matter), which is precisely the point.

To celebrate her debut, Chamberlain shares the best tips she’s gotten on her path to publication. And the most terrible writing advice? “‘You can’t go into this. It’s not a job,’” she says, and then scoffs. “Don’t be discouraged by anyone out there.”