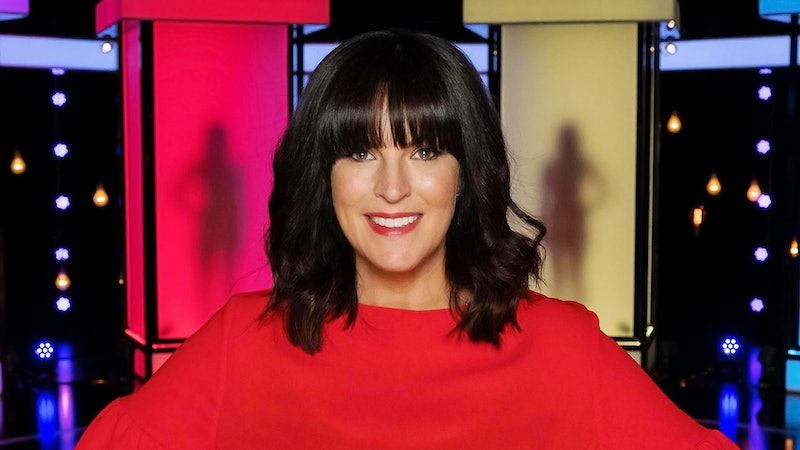 Channel 4's unconventional (but seriously addictive) dating show, Naked Attraction, does what it says on the tin: it attempts to help singletons find love by showing potential love interests completely, well… nude. The series, which first premiered back in 2016, has enjoyed huge success, and sparked many memes online, but have any of the Naked Attraction couples actually stayed together?

A dating show in which contestants are initially judged solely by their genitals, might not be the fairytale story everyone wants told at their wedding, but given the success stories across some similar style dating shows, there surely has to be at least one Naked Attraction success story?

Ahead the fifth series, Bustle reached out to the broadcaster for comment on their success rate, and will update this article with any new information the minute it becomes available. But long story short: yes, at least one of the Naked Attraction couples have stayed together.

Perhaps the most promising to emerge from the Naked Attraction couples is that of Gemma Warren and James North, who both appeared in the 2017 series of the show. As reported by The Sun, the couple first met after Gemma selected James from a lineup of six potential dates — all of whom were completely nude (because, hello, check the title). Following their stint on the dating program, the pair revealed that marriage is very much on the cards, and Gemma previously discussed her partner's relationship with her two children.

According to OK! Magazine, the Naked Attraction star revealed that they “get on like a house on fire, and my family find the way we met hilarious. We’re hoping to move in together next year and marry one day. It may seem mad that I saw my boyfriend naked before I knew anything about him, but it worked and we’re so happy. It’s good to see each other naked first — you don’t have to worry later on about whether they’ll fancy you.”

According to The Sun, Gemma also discussed her first encounter with James, which took place whilst filming the Channel 4 series. During an interview with Closer Magazine, she revealed, “I kept catching his eyes and he’d smile at me. It was like we had a connection. He seemed genuine and, when I got naked and we hugged, it wasn’t awkward. He complimented my body, which gave me a confidence boost as I was worried I didn’t look good after having kids." In 2021, Gemma shared a photo of the two still going strong.

Shedding more light on the Naked Attraction filming process is former-contestant Gavin, who during an interview with iNews, revealed exactly what it's like to appear on the Channel 4 dating show. In the interview, Gavin explained that contestants who make it through the gruelling audition process are not paid for their time on the show, and when discussing the on-set atmosphere, the former-Naked Attraction star revealed, "It was all very good fun, good banter. It’s sort of what you get in a football dressing room, everyone taking the piss out of themselves. Most of the people who appear on the show are quite like-minded."

This article was originally published on Aug. 21, 2019