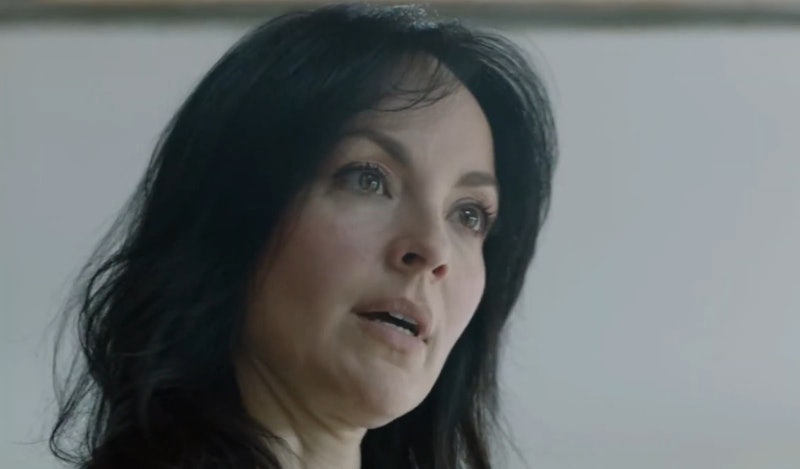 Get ready for your latest Netflix obsession. Her Mother's Killer arrived on the streaming service on Wednesday, and it's going to take you a long time to even start thinking about Her Mother's Killer Season 2. The Spanish-language drama has a whopping 56 hour-long episodes in its first season; if any show is going to get you through quarantine, it's this.

Combining telenovela tropes with crime drama sensibilities and a hefty dose of political thriller intrigue, Her Mother's Killer follows a high-profile political strategist named Analía Guerrero. After spending years rising through the ranks, she's now the lead campaign strategist for presidential candidate Guillermo Leon Mejia. But he may regret his new hire: Mejia has a very dark past that, unbeknownst to him, Guerrero is painfully familiar with.

Three decades prior to his presidential run, Mejia sexually assaulted a woman named Darelis. When Darelis threatened to report his crime, he ran her over with his car and killed her. Witnessing the murder was Darelis' young daughter, who Mejia also tried to kill. That little girl later took on the new identity of Analía Guerrero and worked hard to get herself close to her mother's killer. Now, she plans to lift up Mejia's career only to bring his entire world crashing down around him. Of course, to pull off her vengeance plot, she'll also have to keep Mejia from finding out who she really is.

As for whether Her Mother's Killer will return for Season 2 after you finally make your way through the lengthy first season, it's unlikely. According to Caracol TV, the Colombian network that originally aired the series, the final episode marked the conclusion of the story, with their official site declaring it the "final chapter." However, the show's IMDb page lists 60 episodes in the first season, so it's possible Netflix still has four left to release. Fortunately, you have plenty of Her Mother's Killer to watch while you wait for news.