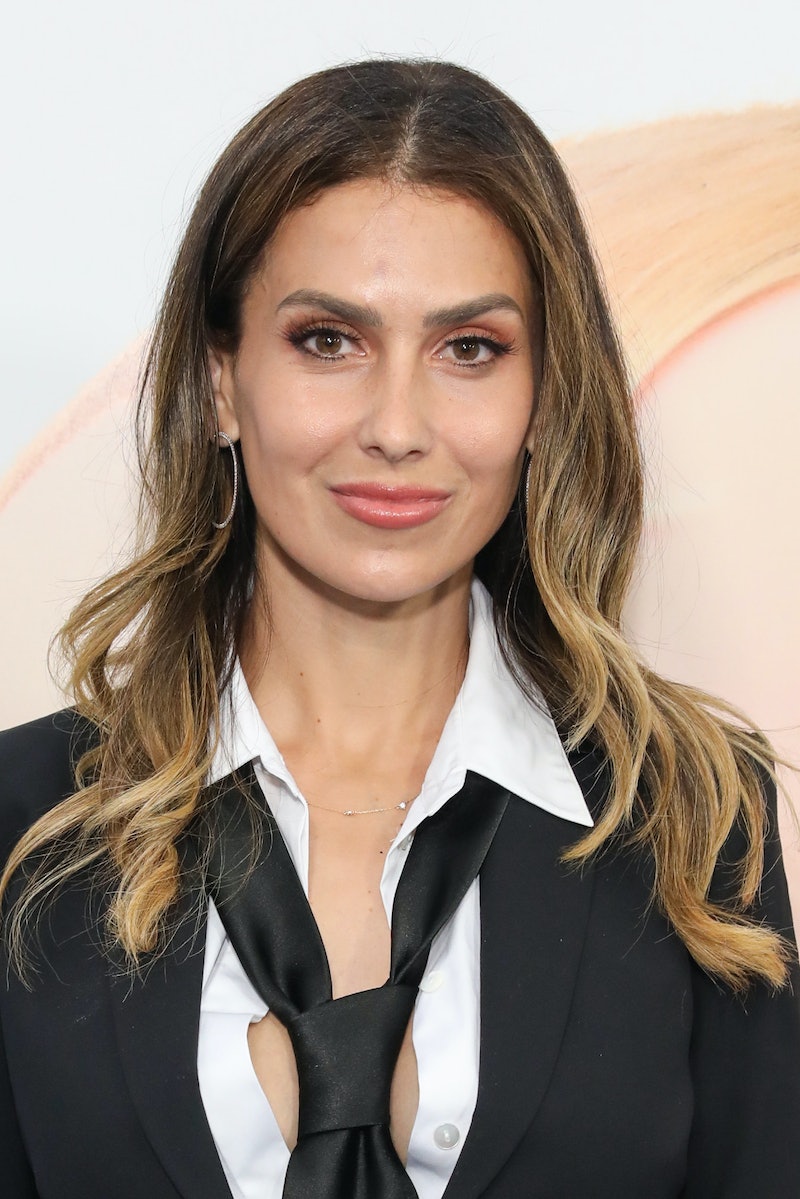 The subject of one of the big internet uproars of 2020 is defending herself again. Hilaria Baldwin returned to the topic of her cultural background in a July 8 Instagram post, and this time, she discussed her culture and how it’s “fluid.” Not surprisingly, her comments caught the attention of people who closely followed her Spanish accent/heritage controversy, and many soon began weighing in on Twitter.

In her July 8 caption, Baldwin — who was born Hillary Hayward-Thomas in Boston and spent time in Spain growing up but is not Spanish — wrote about being “multi” and how “it can feel hard to belong.” “You are constantly going back and forth, trying to be more this or more that,” she wrote in part. “You feel you have to explain why you are the way you are, trying to fit into a world of labels when there might not be one that perfectly defines you.”

The mom of six wrote that “we all get to curate our individual expressions of our cultures, languages, who we love, what we believe in, how we dress, present ourselves.” She then called out people who try to “devalue” others with different experiences, adding, “We need to normalize the fact that we are all unique-our culture, languages, sexual orientations, religions, political beliefs are ALLOWED TO BE FLUID.”

Baldwin famously came under fire in December 2020 after a Twitter user accused the yoga instructor and influencer of a “decade long grift where she impersonates a Spanish person.” Internet detectives went to work and soon dug up multiple instances of Baldwin being described as born in Mallorca, Spain, as well as seemingly faking an accent and otherwise appearing to present herself as having Spanish heritage, despite the fact that she does not. For example, in an April 2020 appearance on the #Momtruths with Cat & Nat podcast, the hosts asked where she moved to New York from, and she answered instead, “From… My family lives in Spain.” (She moved to New York at age 19, around 2003, while her parents retired to Spain in 2011, per Page Six.)

The yoga instructor defended herself to The New York Times in December, saying that she was taking “an opportunity to clarify for people who have been confused.” She told the outlet that she had “spent 10 years sharing” one story: that she was born in the United States but frequently traveled to Spain with her family. In February, she posted more on the topic on Instagram after “listening [and] reflecting.” At that point, she apologized for not being “more clear” and reiterated her “true sense of belonging to both” cultures.

Now, on Twitter, many people still aren’t sold on Baldwin’s logic. Several made it clear they haven’t forgotten the times she allegedly tried to pass herself off as a Spaniard, like the time Baldwin couldn’t remember the English word for “cucumber.” Others took aim at her reasoning, arguing that spending time in Spain doesn’t make her multicultural.

Meanwhile, certain others seemed to find the whole situation ridiculous and eagerly poked fun at it.

And still others were just sick of the whole saga.

Of course, Baldwin did get plenty of support, too. In her Instagram comments, one user wrote, “How much do I relate on what you say! Well said!” Another added, “Exactly that” with applause and fire emojis. Many others showed their love with heart emojis.

Opinions about the Hilaria Baldwin controversy may vary, but there’s no denying that it’s still wildly fascinating for many.

More like this
"Lavender Haze" Star Laith Ashley Breaks Down Filming With Taylor Swift
By Jake Viswanath
Janelle Monáe’s Nonbinary "Coming In" Was About "Truth & Authenticity"
By Brad Witter
Twitter Is In Awe Of Taylor Swift’s “Lavender Haze” Music Video
By Jake Viswanath
Jennifer Coolidge Hunted For Jewels & Lashes In J.Lo’s Hotel Room
By Jake Viswanath
Get Even More From Bustle — Sign Up For The Newsletter
From hair trends to relationship advice, our daily newsletter has everything you need to sound like a person who’s on TikTok, even if you aren’t.