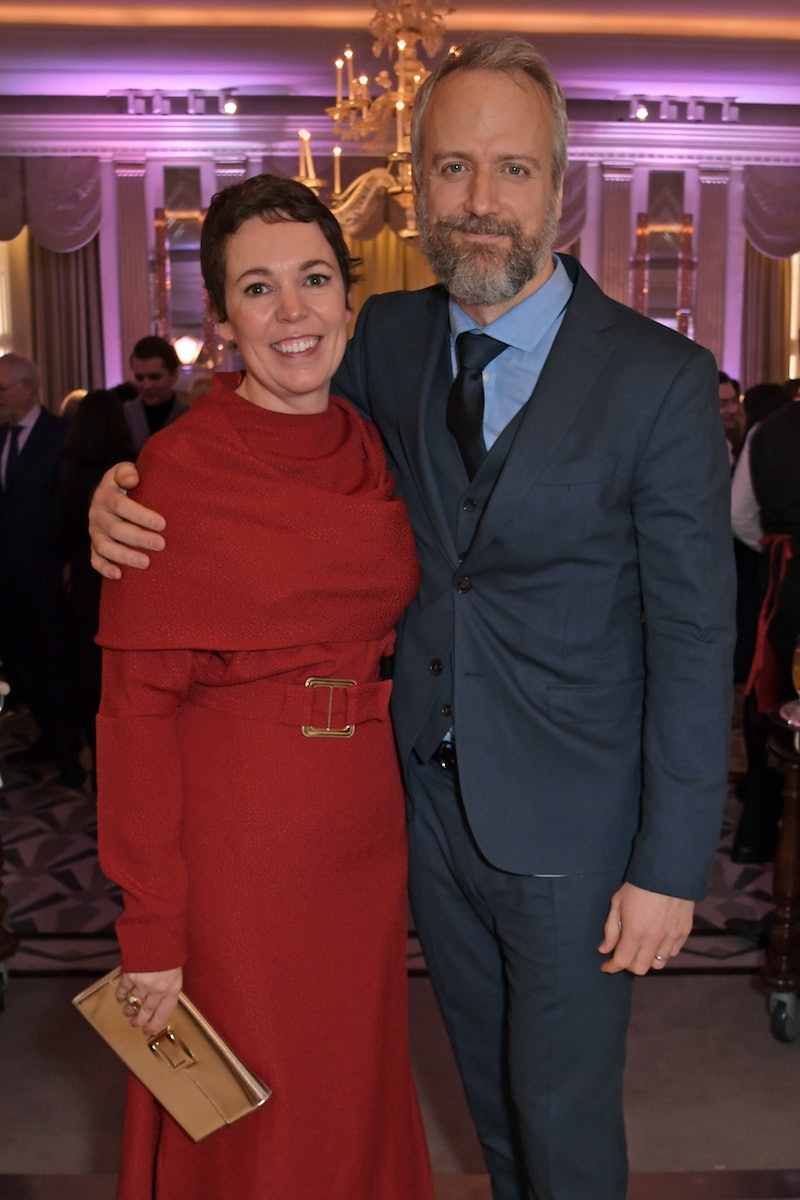 Olivia Colman is known far and wide for her acclaimed performances in the hit ITV thriller Broadchurch, Netflix’s The Crown, and the 2018 black comedy The Favourite. The latter of which earned the actor an Academy Award for Best Actress. And the Peep Show star’s life off-screen is pretty glamorous too, with her husband Ed Sinclair working in showbiz also. But how did Colman meet her husband?

In true Colman fashion, the story of how she first met her husband of 20 years is hilariously bizarre. During an online discussion with BAFTA, Colman revealed that the pair’s courtship began when she “stalked” him at university.

The pair were studying at Cambridge when they starred together in a stage production of Alan Ayckbourn's Table Manners. Speaking to BAFTA, Colman revealed that during this time, she had memorised his university timetable and spent hours getting ready each day before she saw him in a bid to impress her future husband. “It’s not funny to use the word ‘stalked,’ but I sort of stalked him, which I don’t condone.” The actor continued, “It did work in our case... I remind him every day that he is a very lucky man.”

Colman went on to divulge that Sinclair “was not aware of what was going on,” revealing that she later asked a friend to inform him of her love — a move that clearly worked, as the couple eventually married in 2001 and went on to have three children together.

Opening up previously about her early interactions with Sinclair while at university, the BAFTA-winner revealed that, for her, at least, it was love at first sight. “When he walked into the room, I just went, 'That's him!’” Colman told the Telegraph.

“I really gave him no choice. To begin with I think he was completely bamboozled by the whole thing... He kept wondering why this jolly, smiley person kept turning and laughing hysterically at everything he did,” she added.

Elsewhere, speaking back in 2017, Colman also confessed that her private life at home with her husband (who is a producer and writer known for Screenshot and Look Around You) has become something of a sanctuary amid the “weird” world of showbiz. “As long as I have Ed and the boys, everything is all right," she explained.