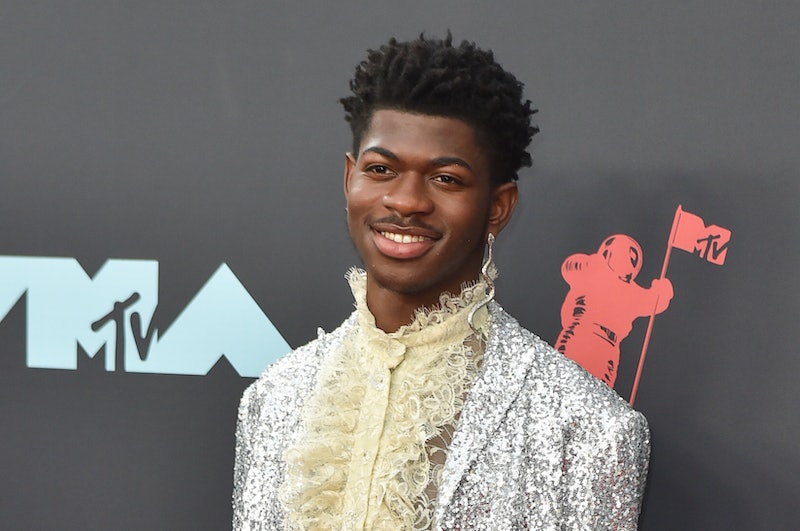 The 2021 Video Music Awards are returning to form. While last year’s event was completely remote and virtual, this year’s ceremony will be held in person at the Barclays Center in Brooklyn, New York with a live audience. This means no more hilariously awkward CGI audience and socially distant interviews, but also that there will be more actual performances to enjoy. The 2021 VMAs will run longer than last year’s, which capped out at around two hours.

Here’s what to know: the MTV VMAs are airing live on Sept. 12 at 5 p.m. PT/8 p.m. ET. The show is scheduled to last three hours — unless it runs over, which award ceremonies tend to do — and then re-air at 8 p.m. PT/11 p.m. ET for those who missed it. There will also be a pre-awards show that begins at 3:30 p.m. PT/6:30 p.m. ET on MTV, though you can watch it on Comedy Central, Nickelodeon, The CW, and the streaming platform Paramount+ as well.

Per Pitchfork, MTV and Barclays Center are “working closely with state and local officials to implement best practices” in order to ensure that the artists and attendees will be safe. According to the Barclays Center’s current health and safety protocols, there will likely be separate seating areas for vaccinated and non-vaccinated attendees. (The website also notes that depending on the event, there might be mandatory masks or evidence of a negative COVID-19 test; proof of vaccination is not being required at Barclays Center until Sept. 13, so it’s currently unclear which protocols will be in effect.) We don’t know how these changes could affect the runtime of the show, or if any of the singers will actually be performing virtually, as some did last year.

MTV hasn’t released the schedule for the evening yet, though it’s likely to follow the format of prior years. What we do know is that Doja Cat will be hosting alongside presenters including 50 Cent, Ashanti, Avril Lavigne, Billie Eilish, Billy Porter, Lance Bass, and Simone Biles. “I am glad that people enjoy my personality enough to have me on the show and host,” Doja Cat told Billboard. “I don’t know what’s going to happen as far as my hosting debut. I still don’t know the little quirks of it all or the pieces that we will be doing, but I know that I’m excited and glad that they enjoy who I am.”

Jack Harlow, The Kid Laroi, Ozuna, and Tainy are all set to perform along with Camila Cabello, Chlöe, Lil Nas X, Shawn Mendes, and Olivia Rodrigo. Some performances will also take place during the pre-show. This includes Rapper Polo G singing “Rapstar,” and Kim Petras singing “Future Starts Now.” EDM group Swedish House Mafia will also perform “It Gets Better” and “Lifetime” during the pre-show to celebrate their first album in nine years.