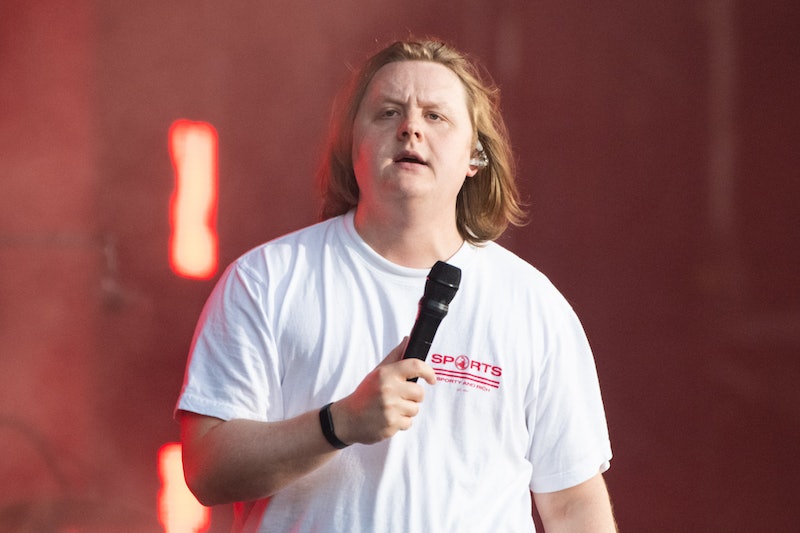 It turns out Swifties aren’t the only music fans to have serious trouble buying tickets to see their favourite artist live. Lewis Capaldi has now been forced to apologise to those who missed out after widespread issues with the presale tickets for his upcoming dates. Later this year, the Scottish musician will play three huge, open-air gigs at outdoor venues in Manchester, Edinburgh, and Belfast, with tickets for the short run of shows going on general sale on Friday Jan. 20 at 9am.

Ahead of this, Capaldi also held a presale for fans on the morning of Jan. 19, reserved for dedicated supporters who preordered his new album Broken By Desire To Be Heavenly Sent. But the presale was unfortunately marred by technical issues. Mayhem descended when thousands of people who had preordered his new album didn’t get sent their access codes in time. In a bid to try and make things right, the Scottish star then opened the sale up to include everyone, regardless of whether they were eligible for a code, personally sending out a special link to scores of fans on social media. Tickets for the Edinburgh gig then sold out within 15 minutes.

Complicating things even further, there were also issues with the virtual queue on Ticketmaster’s website, and some fans reported that they were getting sent back to the beginning after waiting patiently for their turn. On Twitter, the star later revealed that 90% of the total tickets had been allocated to the presale batch. Though there is a further sale taking place later in the week, as mentioned above, Capaldi claims there will only be around “400 tickets in total” up for grabs.

"All pre-sale has sold out which is great but I more importantly want to apologise because I know there was a lot of issues getting on the site,” the singer said in a video posted to Twitter. “Whether it was some of the codes not being sent out, or the ticket site crashing. It always seems to be something goes wrong when we f*cking do one of these and I feel sh*t about it because people have pre-ordered the album and not been sent a code,” he admitted.

"It's f*cking annoying and I apologise to people who feel like they've been shafted and we'll try to work something out... It's not within my control and it was all a little bit late to stop it."

If you’re one of the fans who sadly missed out, all is not completely lost just yet — alongside an (admittedly slim) chance of copping tickets for his open-air shows tomorrow in the general sale, Ticketmaster also has limited availability for some of Capaldi’s other live dates later in January 2023, and the singer is also playing a bunch of festivals including Reading & Leeds.

Still fancy your chances come 9am on Jan 20? The general sale for those open-air shows is taking place on Ticketmaster, with Capaldi playing at Wythenshawe Park in Manchester on Aug. 25, Royal Highland Showgrounds in Edinburgh on Sep. 1, and Boucher Road Playing Fields in Belfast on Sep. 3.