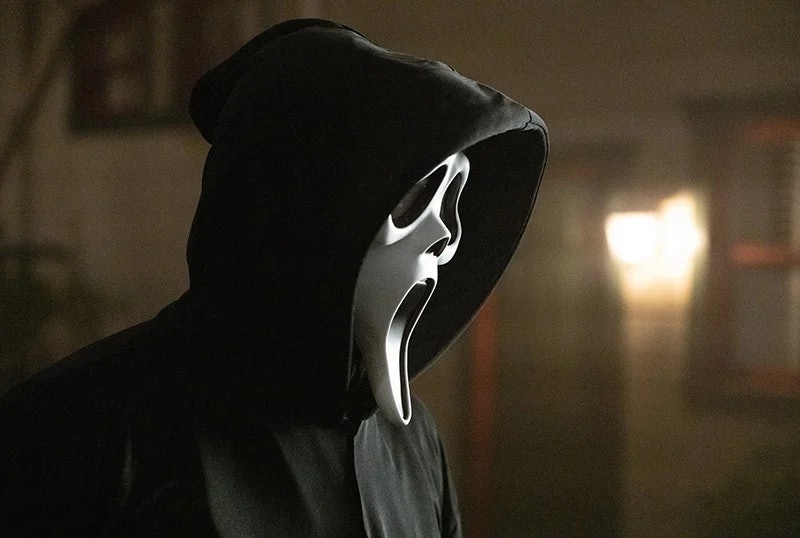 When the first Scream film was released in 1996, fans could hardly have predicted that it would be spawn a franchise that’s still going strong 25 years later. Anarchic, genre-bending, and brutally violent, Scream blended satire, mystery, teen movies, and horror into one grisly, delicious whole. Maestro Wes Craven, who directed the first four films in the franchise, drew on his own experience making movies like A Nightmare on Elm Street to make a film that both evoked and spoofed suburban slasher flicks.

In the years that followed, Craven and screenwriter Kevin Williamson concocted several more outings for the original Scream crew, which included Neve Campbell, Courteney Cox, and David Arquette. The sequels expanded their satirical scope, skewering Hollywood franchises and social media in addition to genre tropes, and continually came up with new and increasingly creative ways to kill people. The latest installment, titled simply Scream, will be released in theaters on January 14, and will no doubt continue both trends.

Below, find out how you can stream all five movies in the Scream franchise.

More like this
11 Movies To Watch At The 2023 Sundance Film Festival
By Chloe Foussianes
Here’s Everything Coming To & Leaving Netflix In February
By Jake Viswanath
Yes, You Can Stream ‘To Leslie’ In The UK Now
By Sam Ramsden
The 'Scream 6' Trailer Shows Off Hayden Panettiere's Return & Ghostface In NYC
By Jack Irvin and Jake Viswanath
Get Even More From Bustle — Sign Up For The Newsletter
From hair trends to relationship advice, our daily newsletter has everything you need to sound like a person who’s on TikTok, even if you aren’t.