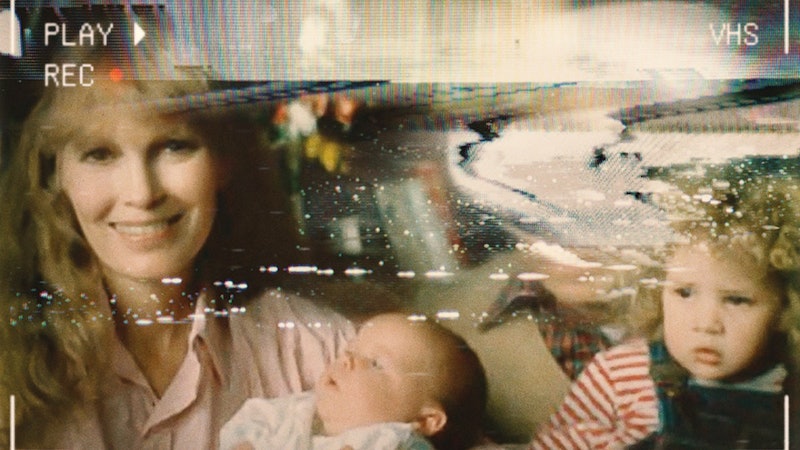 In a new four-part HBO docuseries, filmmakers Amy Ziering and Kirby Dick dive deep into the rift between director Woody Allen and actor Mia Farrow. Aptly titled Allen v. Farrow, the documentary will investigate the sexual abuse allegations Dylan Farrow made against her adopted father, Woody Allen. The series started airing in the U.S. on Sunday (Feb. 21), but how we watch Allen v. Farrow in the UK?

According to the Independent, the docuseries is "expected to air in the UK later in the year." Per Screen Rant, Sky has negotiated a deal with WarnerMedia which will allow the European-based TV operator to air content from HBO and its streaming service HBO Max, but no news on when that service will launch. I've reached out to Sky's streaming service Now TV for more info on a potential air date, but have yet to hear back. As soon as more information is available, we will of course update this.

Described by HBO as a documentary that "goes behind years of sensational headlines to reveal the private story of one [of] Hollywood's most notorious and public scandals," filmmakers Ziering and Dick use never-before-seen home movies and audiotapes to piece together the allegations and realisations within the Allen-Farrow family dynamic. The documentary also covers Allen's relationship with his and Mia's adopted daughter Soon-Yi Previn, who he later married when she was 21-years-old, per the Guardian. Allen v. Farrow features interviews with Mia, Dylan, and Ronan Farrow, as well as family friends, relatives, investigators, and experts.

After being approached to feature in the series "less than two months ago", a spokesperson for the couple said in a statement issued to Hollywood Reporter, Allen and Previn declined to take part in the documentary. "These documentarians had no interest in the truth. Instead, they spent years surreptitiously collaborating with the Farrows and their enablers to put together a hatchet job riddled with falsehoods," the statement continued. "As has been known for decades, these allegations are categorically false."