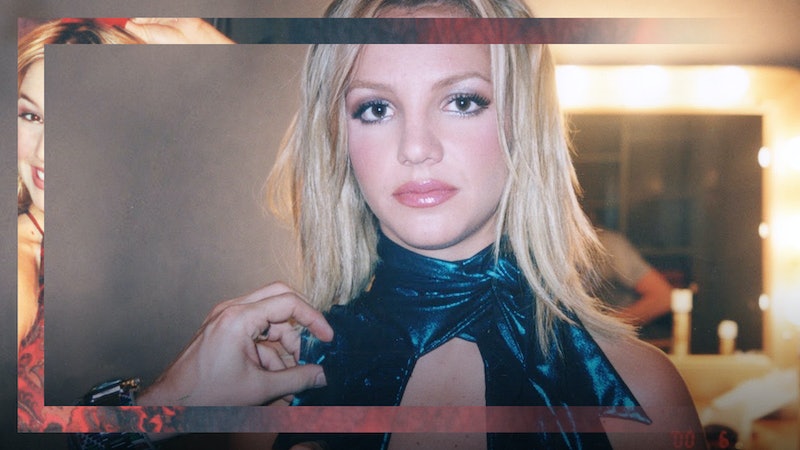 A follow-up to The New York Times Presents Emmy-nominated documentary in February 2021, Controlling Britney Spears will dive into previously unknown details about the singer’s 13-year conservatorship. Over the past year, the Spears’ fight for freedom has received significant public and media attention due to the #FreeBritney movement, which ultimately led to her father and conservator Jamie Spears filing to terminate the conservatorship.

Directed by Framing Britney Spears’ Samantha Stark, the new documentary features details of the conservatorship from confidential court records uncovered by the New York Times, per the BBC. These include allegations that the singer’s father restricted the use of her credit card, and that she wasn’t allowed to do the simplest of tasks like repainting the kitchen cabinets in her own home. Spears was also reportedly given a $2,000 allowance under the conservatorship, while her father allegedly received twice as much for his salary as her conservator.

Controlling Britney Spears includes exclusive interviews from close friends and insiders “who had intimate knowledge of her life inside the conservatorship,” the official synopsis reads.

The release of the follow-up film comes as Netflix is preparing to debut their own documentary on the matter, Britney vs Spears, which is set to premiere on Sep. 28. CNN also released a special report on the singer on Sunday (Sep. 26), which features interviews with some of the pop star’s friends and former employees speaking out about the conservatorship.