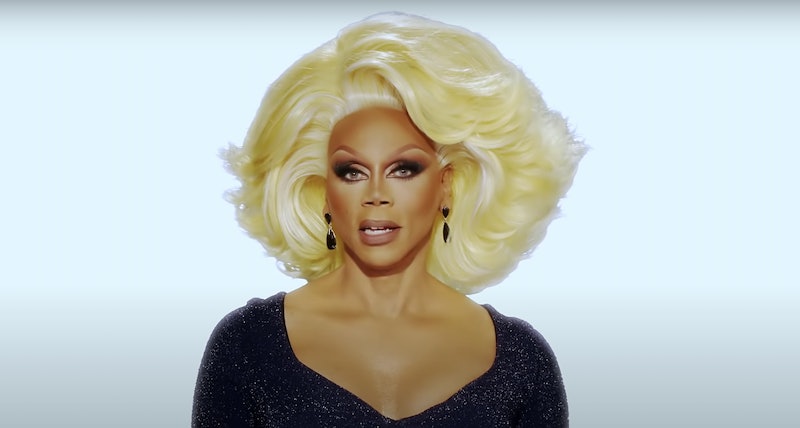 Racers, start your engines, because RuPaul’s Drag Race is adding yet another country to its spin-off roster: the Philippines.

It’s the latest international version of the competition, which over the past few years has expanded its U.S. franchise to include shows in Thailand, Canada, Holland, Australia, New Zealand, Italy, and the UK.

Co-founders of World of Wonder (WOW), the production company behind Drag Race, Randy Barbato and Fenton Bailey said in a statement: “The Drag Race franchise has shined a spotlight on so many incredible queens from around the world and we are so excited to introduce audiences to the dazzling queens of the Philippines.”

A casting call has been put out for the first season of the new show, with RuPaul calling on a brand new batch of queens in the Philippines to reach out and show off their “charisma, uniqueness, nerve, and talent.”

Although the first international version of Drag Race (which aired in Chile in 2015 under the title The Switch Drag Race) is no longer in production, other franchises have been a runaway success. The first two seasons of Drag Race UK – which saw British celebrities like Dawn French, Alan Carr, and Maisie Williams join the judge’s table – were met with great critical acclaim. The first season of the show was streamed over 12 million times on BBC iPlayer, while the second was such a hit that it was allegedly a factor in the return of BBC Three as a TV channel rather than just a streaming service. A third series is set to air in September, with a cast of new queens (and one familiar face) fighting for the crown.

But you’ll have to wait a little longer to watch the queens from the Philippines take the stage. There’s currently no air date for the show, but it’s expected that UK viewers will be able to watch it on WOW’s streaming service.

“WOW Presents Plus was created to serve as a springboard for underrepresented voices, so we are thrilled to exclusively premiere Drag Race Philippines on the platform for our global viewers,” said Bailey and Barbato.

More like this
What Exactly Is The Bish & Chips Show?
By Frances Stewart
UK Viewers Will Have To Wait To Watch The Handmaid’s Tale S5
By Maxine Harrison
UK Audiences Will Soon Be Able To Watch 'The Bear'
By Frances Stewart
Nicola Coughlan’s Description Of Meeting Olivia Colman Is Just So Nicola Coughlan
By Sam Ramsden
Get The Very Best Of Bustle/UK