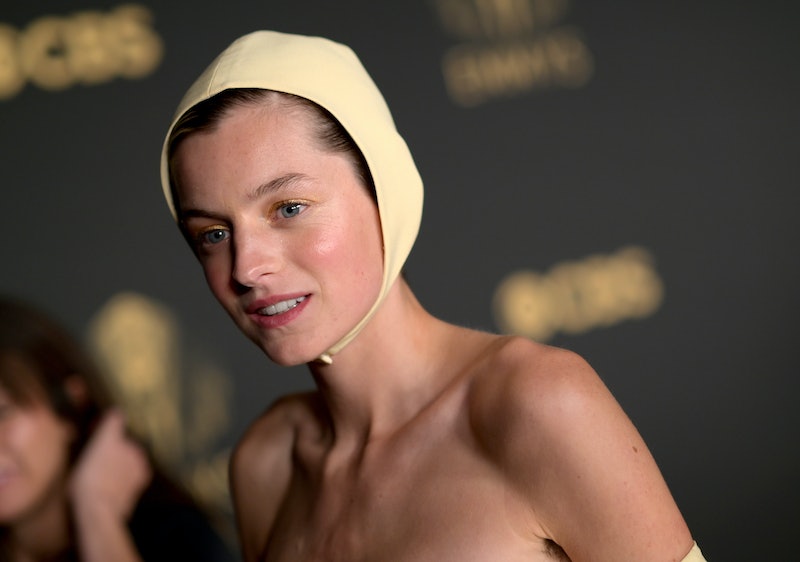 Emma Corrin is following up her acclaimed portrayal as the late Princess Diana in The Crown with a starring role in the FX crime drama Retreat. The Golden Globe winner will play an amateur detective called Darby Hart, with Radio Times calling it “a Gen Z take on the role of the wannabe sleuth”. The show sounds like Veronica Mars meets Agatha Christie, so it could well be one to add to your list if you’re a crime drama fan.

What Is Retreat About?

Retreat sees amateur detective Darby Hart invited, alongside 11 other guests, to a secluded but glamorous retreat by a billionaire recluse.

Of course, in true Agatha Christie fashion, one of the guests is murdered in mysterious circumstances and all the others are suspects. Hart will have to use all of her crime solving abilities to get to the bottom of it, before any one else becomes a victim of the unknown killer.

Retreat is described as a “radical conceptualisation of the whodunnit with a new kind of detective at the helm.”

Who Is In The Retreat Cast?

As you know, Corrin will be playing the lead role of Darby Hart. It will also star Linus Roache and Gina McKee, with writer and director Brit Marling playing a key role opposite Corrin – could she be a potential love interest or a sleuthing sidekick? Only time will tell.

Is There A Retreat Trailer?

The show was only announced a couple months ago, so details are thin on the ground and a trailer will likely not be out until after the show has wrapped and is close to airing.

Where Can You Watch Retreat In The UK?

The series is being produced by the U.S broadcaster FX and a UK broadcaster has not yet been announced for the show. But, it’s likely that Retreat will find a home in the UK. Previously FX shows like Pose, Fosse/Verdon, and Feud: Bette & Joan have been made available over on this side of the pond by the likes of BBC, Netflix, and Disney+, so it may well be that Retreat is picked up by one or more of the same platforms.