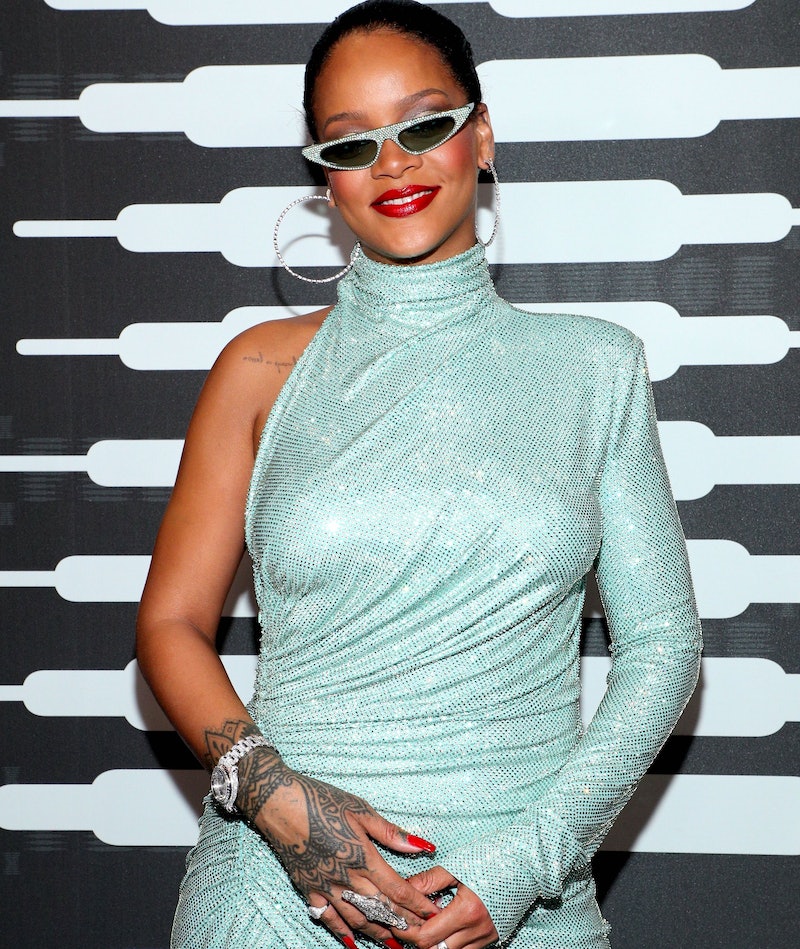 We may have gone five years without any new Rihanna’s music (is R9 ever coming out?!) but it doesn't mean Riri hasn’t continued to bless us fans with all her talents ever since. Whether it’s keeping our faces beat or helping us step our lingerie game up a notch, Rihanna has tapped into several different businesses, creating her billion-dollar empire. While fans of her music still holding out for that new album she’s been promising us, we’re excited to hear that the third edition of the Savage X Fenty fashion event will be coming to life very soon.

The singer turned businesswoman broke the news on social media by posting a teaser clip. Modelling some of the designs from the lingerie label's Fall collection, she gives viewers a small glimpse into what we can expect from the upcoming show. But just how can you watch Rhianna’s 2021 Savage x Fenty Show Vol. 3 in the UK?

For the third year running, Rihanna’s Savage x Fenty fashion show will be broadcast on Amazon Prime video on September 24. Vol. 1 premiered in 2019 on the platform and Vol. 2 aired last year. Rihanna will serve as an executive producer and creative director of Vol. 3.

The Savage X Fenty annual show has made quite an impact on the modelling world in a short space of time. It’s all thanks to Rhianna’s creative vision and direction of the show which combines diverse casting, frivolous looks, and mind-blowing visuals and effects.

Musical performances have also been a much-talked about aspect of the Savage x Fenty shows in the past. Last year’s event featured performances by Travis Scott, Rosalía, Bad Bunny, Lizzo and Roddy Ricch, while Big Sean, DJ Khaled and the Migos performed in 2019. The show has also featured A-Listers modelling the lingerie including Bella Hadid, Willow Smith, Demi Moore, Paris Hilton, Normani, Rico Nasty, Cara Delevingne, Laura Harrier, and male model Christian Combs. There’s no word yet on who we can expect to see in Vol. 3 but if previous years are anything to go by, we know we’re in for a real treat.