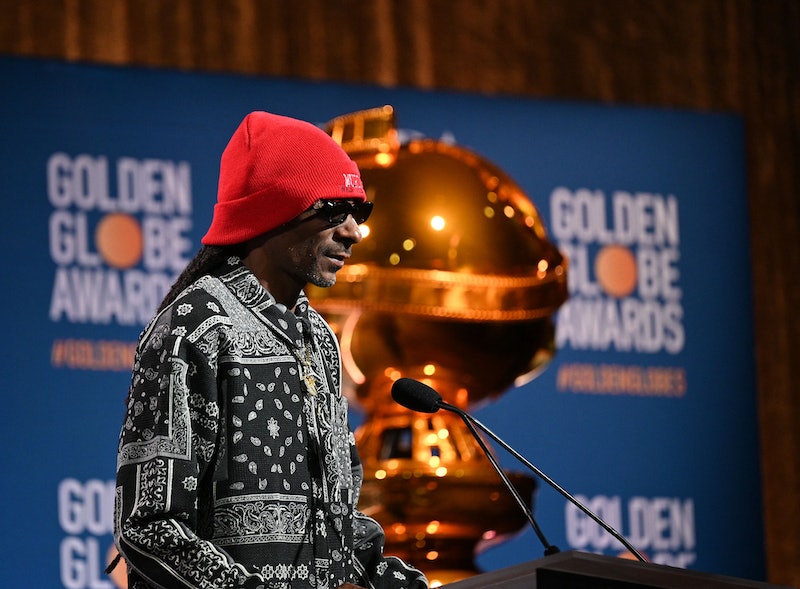 On January 9, the 79th Golden Globes ceremony will take place with Lady Gaga, Jennifer Lawrence, Will Smith, and Jeremy Strong among the celebrities nominated for the accolade ahead of 2022. Earlier this week (Dec.14), rapper Snoop Dogg joinedHollywood Foreign Press Association (HFPA) President Helen Hoehne in a slightly awkward livestream to reveal this year’s nominees. But with the 2021 ceremony already blighted by controversy and no word on a U.S. broadcaster, you may be wondering if the Golden Globes will be available to stream here in the UK. Let’s take a look at what we know so far.

It’s not yet been confirmed whether the 2022 Golden Globes will be aired in the UK – but things aren’t looking promising. As mentioned, The Golden Globes have yet to announce which U.S. broadcaster will be showing the event in 2022, so UK viewers are also still in the dark. This comes after U.S. television network NBC dropped the Golden Globes broadcast on May, 10,2021 following repeated criticism over the award show’s lack of diversity and the manner in which they select award winners.

What’s more, for the 2021 Golden Globes, the socially- distanced ceremony in February 2021 was only broadcast to viewers in the U.S. and UK viewers were left to follow announcements via social media.

In light of the criticism, HFPA announced that they have made “profound and lasting change” ahead of 2022 and have said they plan to go ahead “with or without a broadcast home or nominees in attendance” on January 9.