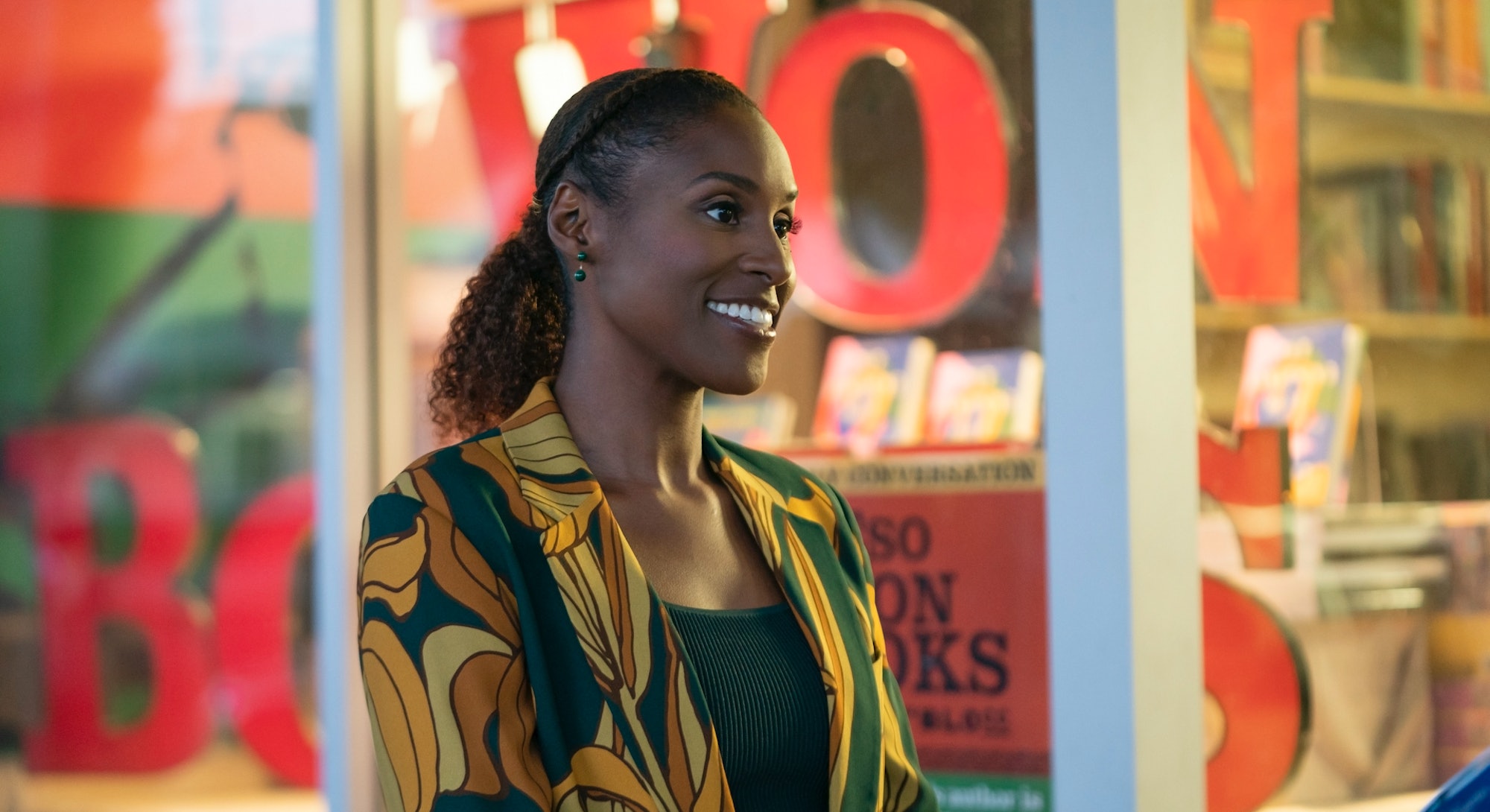 Thanks in part to its Emmy, Peabody, and three NAACP Image Awards, the comedy series has catapulted its stars to A-list status over its five-year run. Insecure is about to come to an end, but as Season 5 rolls out, here’s how each cast member has changed since Season 1.