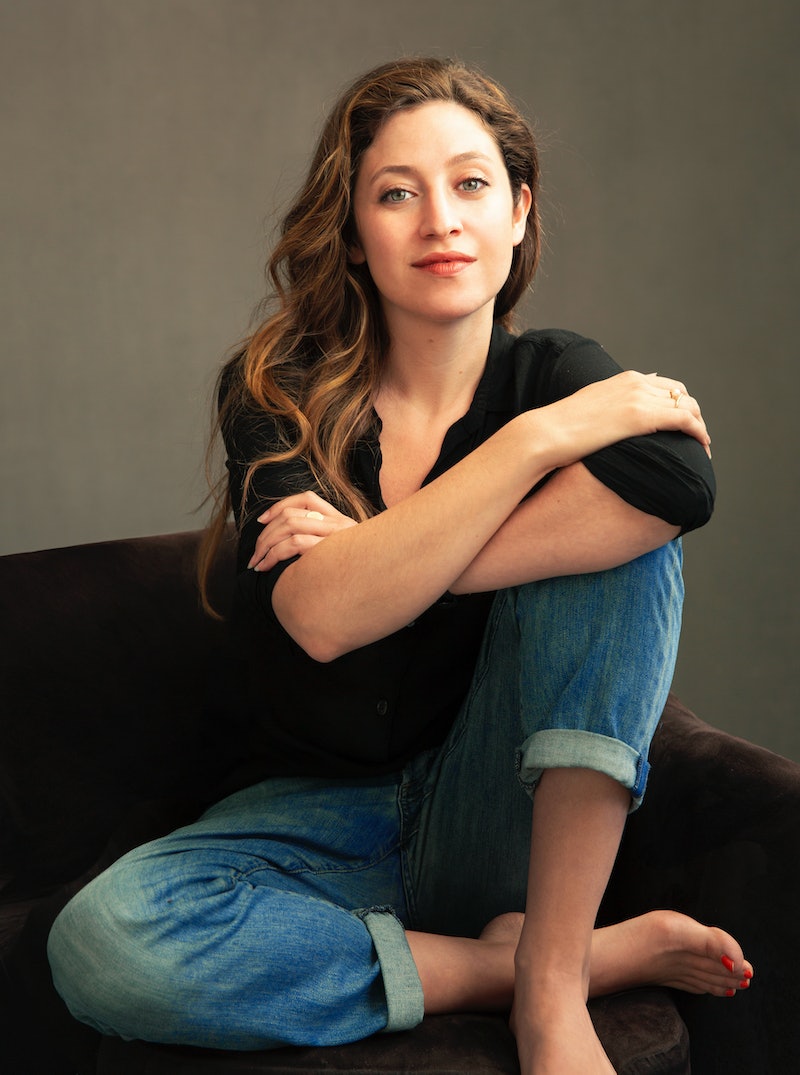 Since Netflix’s Inventing Anna debut on Feb. 11, Anna Delvey, real name Anna Sorokin, has been very active on social media. Despite being detained by Immigration and Customs Enforcement (ICE) in the United States for overstaying her visa, Delvey has been regularly updating her followers about her life — most recently breaking her silence about former friend, writer and photographer Rachel DeLoache Williams. Delvey was convicted on eight counts including grand larceny in 2019, but was found not guilty of defrauding Williams.

Williams was integral to the initial investigation into Delvey’s crimes as a fraudster, having been seemingly conned out of $62,000 following an “all-expenses paid” trip to Morocco,” where Delvey claimed her credit card had stopped working, so the expenses fell to Williams. Since then, Williams has written about her friendship with Delvey in articles, as well releasing a bestselling book titled My Friend Anna: The True Story of a Fake Heiress.

Williams recently spoke out about her portrayal in the Netflix series in an essay for Air Mail. Now, Delvey has taken to her Instagram stories to release her own series of statements about Williams.

In the update, Delvey alleges that she and her lawyer were “harassed” by Williams to get them to write a book together — a year before My Friend Anna was published. Delvey says she has the receipts to prove this, but doesn’t provide them. Delvey goes on to accuse Williams of going on a “media crusade, during which she accuses everyone who isn’t aligned with her vision of self as a wrong martyr starved for justice,” and asks whether Williams has “done anything at all over the past three years other than talking and writing about me, reading and dissecting my interviews, taking angry notes, looking for things to get outraged about.”

Delvey continues: “As long as the price is right, she’s the one cashing checks and controlling the narrative, high morals can be put aside.” Delvey then applauded Netflix’s portrayal of Williams in Inventing Anna saying they “cemented her (very accurate) total Karen image.” The former New York dweller concludes by saying that Williams “clearly struggles to accept the fact that 12 jurors unanimously agreed I was not guilty of any charges related to her existence, and that nobody cares about anything she has to say unless she’s talking about me.”

Bustle contacted Williams’ spokesperson, to see if the author had a response to Delvey’s recent claims. In a statement issued via her representative, Williams told us: “I have no interest in feuding but, with regard to Anna’s allegations on Instagram, I’ll the leave fiction-making to Anna and stick with the facts. Anna has proven herself to be a con artist and a pathological liar.” Refuting Delvey’s claims about the book, Williams added: “I, personally, would never have worked with her on a project of any kind.”