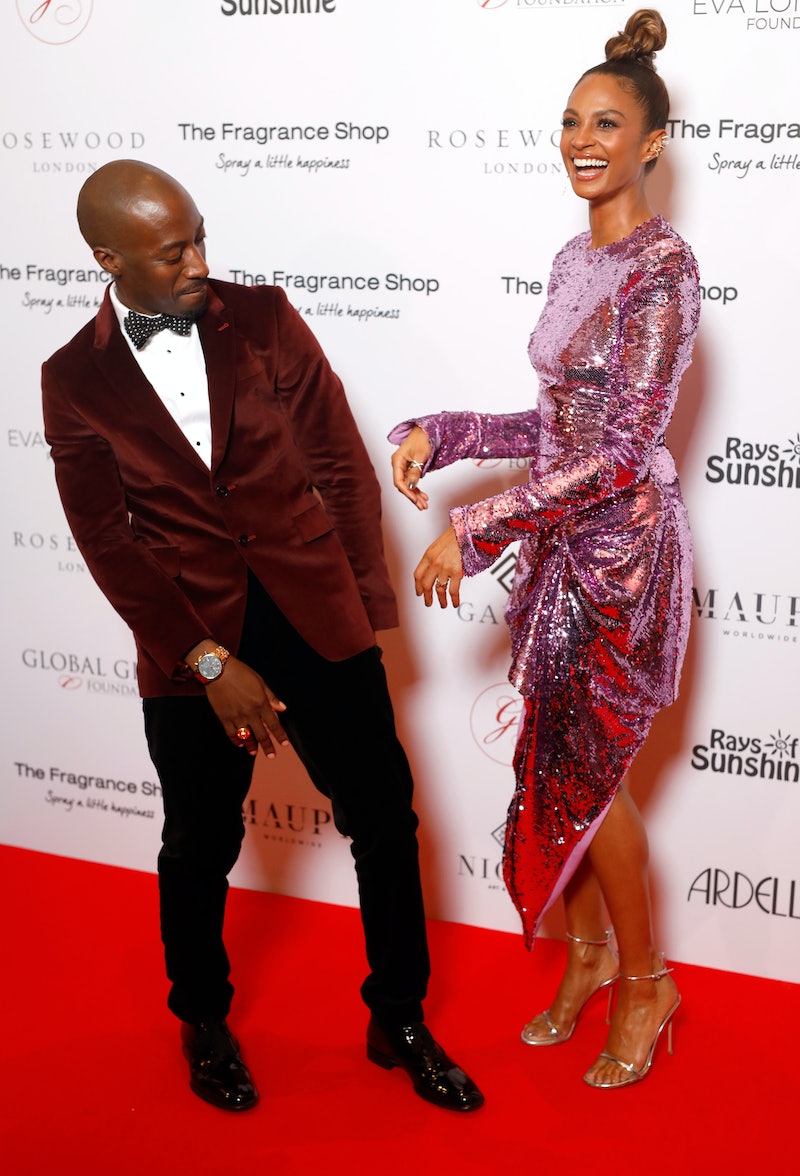 Alesha Dixon is one of the most sought-after people in UK entertainment having celebrated huge success on shows like Strictly Come Dancing, The Greatest Dancer, and Britain's Got Talent. And that's before we even get started on her music career. I mean, any '90s kid worth their salt knows all the words to Mis-Teeq's Scandalous – and Dixon's solo career produced some absolute bangers also. So we know her professional life is obviously very busy, but what about her personal life. From the looks of her Instagram there's definitely a special someone in her life (plus two adorable children), but is Alesha Dixon married?

It was at one point believed that Dixon had married her long-time partner Azuka Ononye after she introduced him as her "husband" when they appeared on The Michael McIntyre Show back in 2017. Since then multiple media outlets have claimed the pair married in 2017 and despite an Instagram post from Ononye in 2018 referring to his “wife." However, a representative for the singer kindly confirmed to me that she and Ononye are not in fact married.

The star revealed in 2016 that she had turned down her partner's proposals on a number of different occasions in the past. She told The Sun's Fabulous Magazine, "He's given up on that. We just got with the flow. It's not really something we've discussed."

The pair have two super cute daughters together, Azura and Anaya, and are 100% relationship goals. They most be one of the cutest, posting photos of early morning yoga sessions, trips out, and adorable family snaps.

But how did the couple meet? Well, Ononye was actually a dancer on tour with Dixon. They knew each other for a while before becoming romantically involved, with Dixon saying it was Ononye's caring side that really won her over. Speaking about their relationship when appearing on The Jonathan Ross Show in 2016, Dixon told the host, "I was kind of playing hard to get for about a year, and then I had the foot operation and I couldn't walk and he was literally sleeping on the floor looking after me every day."

Dixon has been in the headlines recently for her work on the current season of BGT and her ongoing support of dance group Diversity in the aftermath of their Black Lives Matter-inspired performance on the show, which garnered 24,500 complaints to Ofcom. Diversity portrayed the horror of George Floyd’s murder and the power of the BLM movement. After ITV backed the performance and Ofcom confirmed they wouldn’t be taking the complaints further, Dixon posted an image on her Instagram captioned, “Well done @itv for standing with Diversity! Proud of you! This image is in all of the national newspapers today.”

The star chose to wear a gold BLM necklace of the BGT semi finals, showing her ongoing support for the movement. Ononye reposted a video of her wearing it, showing his support for both his partner and the message captioning it, “ALL DAY -----!” followed by a crown emoji.

This article was originally published on Jan. 19, 2019