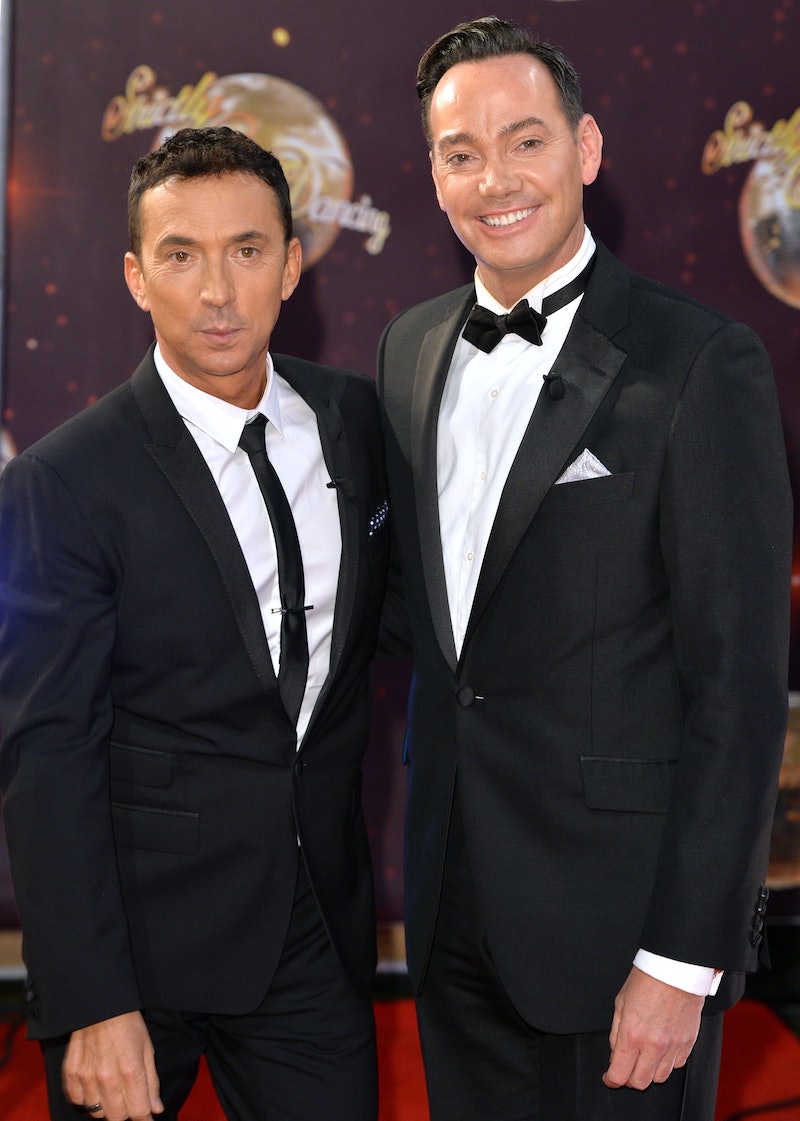 Despite the pandemic, Strictly Come Dancing returned to our screens late last year with an array of dances and sparkly costumes in tow. Not only were physical changes made to the judges’ table to allow for social distancing, but the panel was missing a key member of the team, Bruno Tonioli. So, is Bruno returning to Strictly Come Dancing 2021?

A constant fixture on the panel, longtime judge Tonioli was absent for the first time last year since the series debuted in 2004. However, his colleague Craig Revel Horwood is teasing his possible return to the show.

Speaking to Good Morning Britain on March 31, he shared his hope for Tonioli’s return to the series. “We really do want him there in the seat... whether he stays in the seat or not, as he’s generally up and down like a yo-yo!”

Due to his judging commitments on the U.S. version Dancing with the Stars and COVID-19 travel restrictions, Tonioli was unable to return to judge Strictly’s last series. He did, however, make appearances via video call.

“Of course we want him back,” Revel Horwood said. “If he can’t come back then he’ll do what he did last time, you know due to restrictions, and just do lives and crosses and feeds to the studio, which was great fun as it was anyway.”

If Tonioli does return to the panel, he will be reunited with judges Motsi Mabuse and Shirley Ballas, as well as Revel Horwood.

With the pro-dancers announced last week, it shouldn’t be long before we hear the line-up of celebrities putting on their dancing shoes to win that mirrorball trophy. Alongside fan favourites Oti Mabuse and Gorka Marquez, this series will also see the return of Anton du Beke, who briefly took a seat on the judging panel last season.