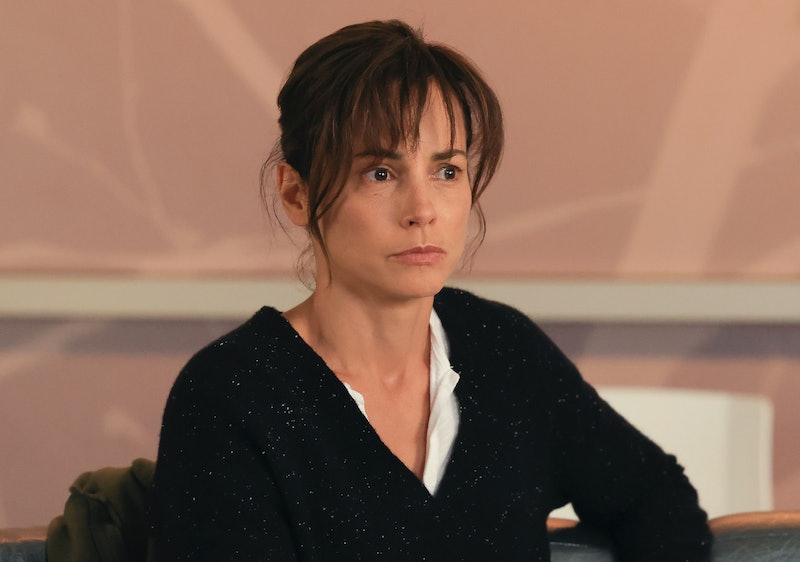 Delilah has been absent from A Million Little Things for pretty much all of Season 3. Even though she’s popped up occasionally on FaceTime, she’s been stuck in France due to coronavirus travel restrictions and because she needs to care for her ailing father. All of this has prompted fans to wonder if Delilah might be leaving A Million Little Things for good, but any worried viewers can breathe easy: actor Stephanie Szostak took to Instagram in late April to clarify that just like her character, the only reason she hasn’t been on the show is because of COVID.

“Some of you have asked, ‘Is Delilah going to be back on A Million Little Things?’” Yes, she’s going to be back! The reason that I wasn’t is because of the pandemic,” Szostak said in a video. “I wasn’t able to go back and forth between where we shoot and where I live and be with my family because there is a quarantine.”

A Million Little Things films in Vancouver, but Szostak lives in New York, so she wasn’t able to leave her family behind to relocate during production for Season 3. It’s unclear when Delilah will finally return to the show, but Szostak promised that she “will be back” eventually. (Bustle reached out to ABC for more information, but has not received a response.)

In early March, A Million Little Things creator DJ Nash teased to the New York Post that Delilah would have a big storyline this season. “Delilah and her predicament is an active part of this season. I don’t want to give away her story, but it’s something we’re tracking,” he said at the time. “She’s torn between being there for a parent who’s elderly and needy and being there for her children. I loved the idea of putting Delilah in this predicament … where she feels like she’s coming up short on both sides.”

It now seems that Nash was referring to the fact that Delilah’s teen daughter Sophie was sexually assaulted by her music teacher, as was revealed in the April 14 episode. After Sophie explained what happened, Delilah still wasn’t able to come home. But Sophie needed her mom, so she decided to fly to France to be with her instead. As a result, Sophie has also been gone for the last couple of episodes. She’s in the press photos for the upcoming May 19 episode, but Delilah is still seemingly AWOL. Instead, therapist Maggie is seen sitting and talking with Sophie, presumably continuing to help her process and heal from her assault.

Sophie’s storyline carries into the May 26 episode. “Sophie searches for answers to help cope with her trauma,” the synopsis reads. Again, there’s no mention of Delilah.

After those two episodes, there are still four more to air before the Season 3 finale. Perhaps Delilah will make it home just in time for the dramatic cliffhanger that Nash has already promised will take place.