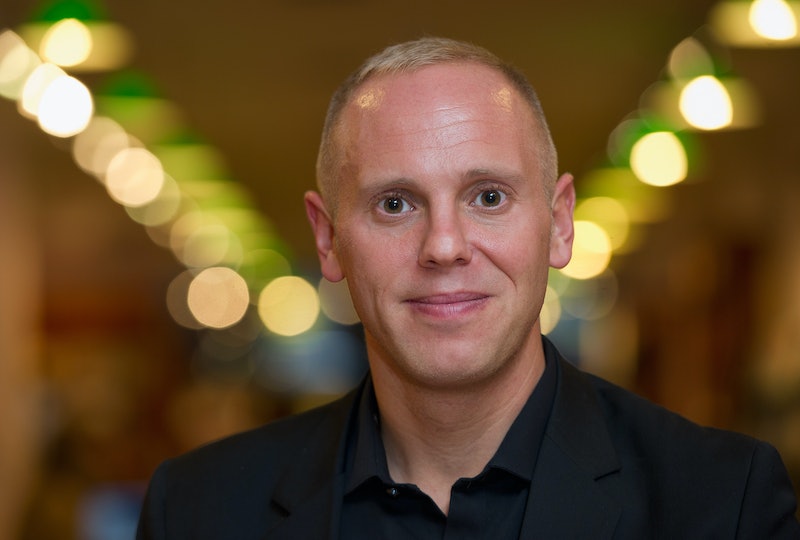 With Judge Rinder's episode of Who Do You Think You Are airing on BBC One again Aug. 25, I can't help but wonder about the current life of the TV judge. The program is all about digging into your past, but what about the here and now? Is Judge Rinder married?

"We got married, it's no secret, but no one was supposed to know — somebody put pictures up on Facebook" Rinder told the Mirror. "Seth used to be a political adviser to George Osbourne, now he's a lawyer in a serious firm. And now when you Google me it brings up his name and Benedict."

"Rob has never spoken about his relationship and nothing will change on that front," they continued. "He very much wants to focus on his work, including Judge Rinder on ITV, which he absolutely adores."

As for who he's dating now, that's also uncertain. However, Rinder has been fairly open about his dating mishaps. "Just to be clear. I haven't turned my back on finding a new Mr Rinder," he wrote in the Evening Standard. "It's just that I have embraced my lack of dating talent."

This includes a failed attempt at asking Fleabag star Andrew Scott out, which ended up with Rinder asking him on a date to Ouagadougou, the capital of Burkina Faso in west Africa. "Before you ask, I don't know why either. He never spoke to me again, of course."

Although, he is "highly skilled" at setting friends up, and he's also keen on hosting a dating show, but "the questions I want to ask are too filthy and they simply wouldn't broadcast them. I would just want to ask the things everyone wants to know."