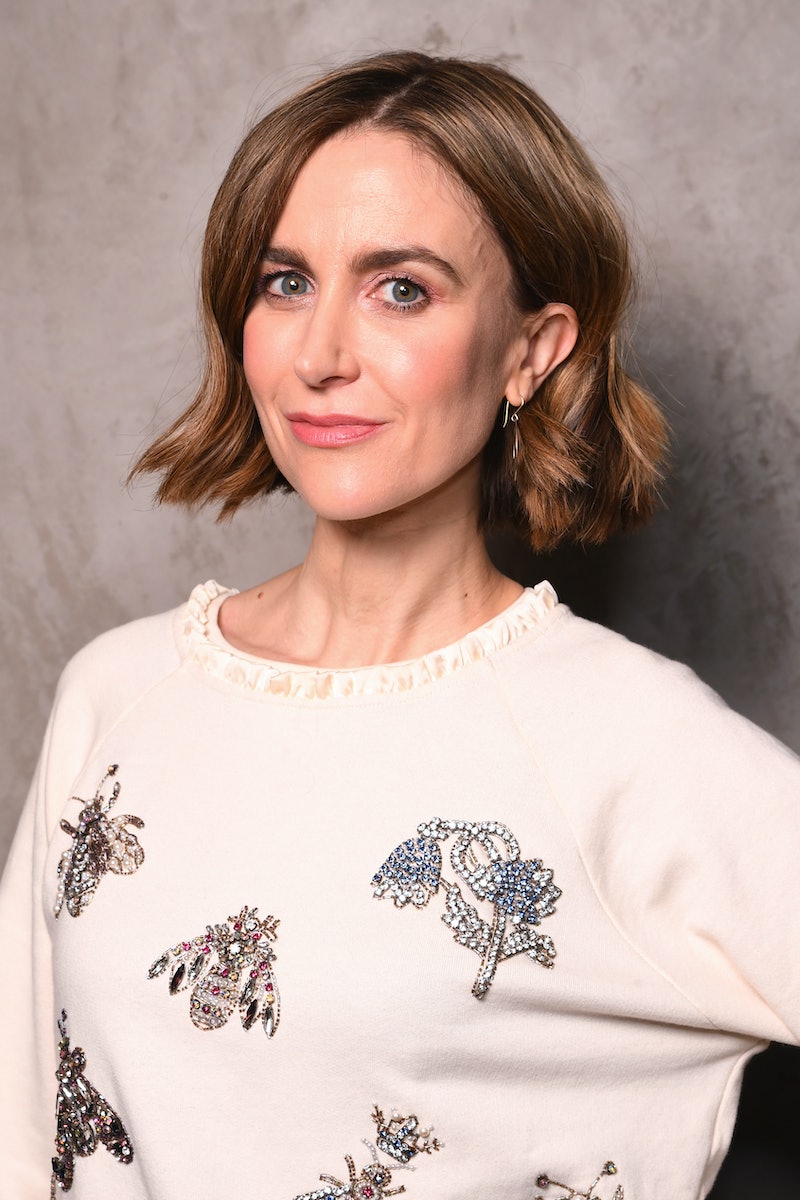 Katherine Kelly is set to star in ITV’s second season of Innocent, where she plays teacher Sally Wright. Sally is loved by her small community in Keswick but when 16 year old Matthew is brutally murdered, she finds herself being accused of being at the centre of a fatal affair. Never one to shy away from a difficult role, Kelly has been a familiar face on British TV screens over the last decade. However, she’s quieter when it comes to her private life. So, is Katherine Kelly married?

Speaking about her latest role in a statement, Kelly said, “I’m thrilled to be working on this complex and thought-provoking drama by Chris Lang and Matt Arlidge. I look forward to bringing the mix of Sally’s fragility and quiet strength to life.” Filming for Innocent took place in Ireland and the Lake District throughout 2020, ending in November. Negotiating filming in the pandemic was hard but Kelly also had things going on in her personal life, too.

In August 2020, The Sun reported that Kelly had split from her husband, Australian-born Ryan Clark. The pair had been together for seven years and have two young daughters together.

“Katherine and Ryan have made the difficult decision to separate. They see it as a positive move for both of them and the separation is completely amicable,” said a spokesperson at the time, “Their children are their top priority and they will continue to co-parent as good friends.” In others words, it sounds about as amicable as it can get.

As the Mirror has previously reported, the pair first met at a New Year’s Eve party in Australia back in 2010. They were married in Vegas in August 2013 and welcomed their first child, Orla, the following year. Baby Rose arrived two years later, in October 2016.

A source outlined to The Sun that the pair’s recent decision to split “wasn’t a rash one” and that “their relationship isn’t a victim of the recent lockdown.” The source added: “They’ve thought about the future of their family long and hard and know that this is the best decision. They’re on great terms and constantly in touch discussing their kids.”