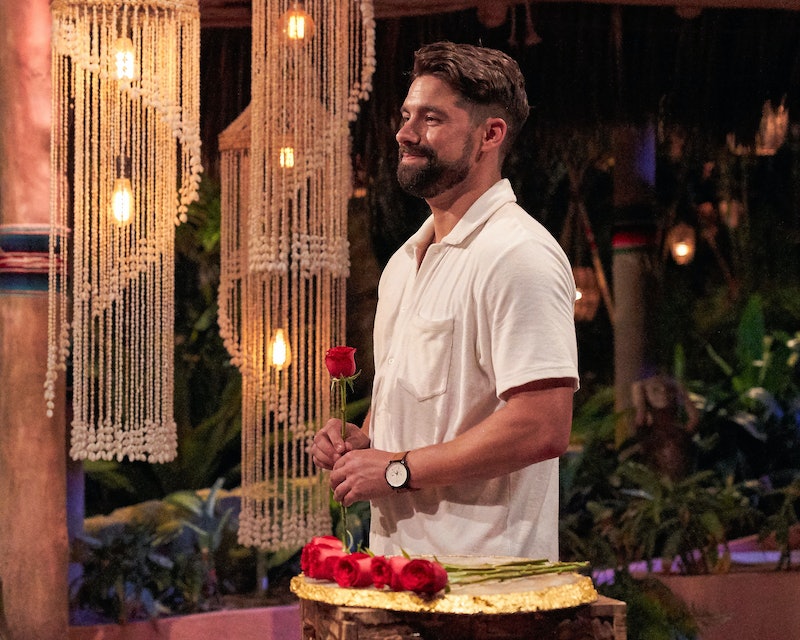 It should come as a surprise to no one that Michael Allio is such a hot commodity this season on Bachelor in Paradise. Most of the women in the cast agree that Michael is as kind as he is cute, so it made sense when he and Sierra Jackson formed a connection over the first two weeks. But Paradise has a way of interfering with a good thing, which is exactly what happened between Michael and Sierra. But that doesn’t necessarily mean Michael’s time on Paradise won’t be without more romance.

Until Week 3, he and Sierra only had eyes for one another. In fact, they shared one of the season’s most touching moments when they spoke about what they were looking for in a partner. They showcased the kind of vulnerability and mutual reassurance you’d expect from a potential couple, but that would-be relationship didn’t last very long.

Paradise plays a tricky game; most fans think that the main danger to any relationship is the parade of hot singles being ushered onto the beach. However, Michael and Sierra faced the opposite issue. They only ever courted each other, which allowed their relationship to progress faster than other couples who were constantly fending off external suitors. There were conversations that made it seem like Michael and Sierra would survive the season. For instance, Sierra made it clear that she’d considered what it would be like to be thrust into a role as a stepmother. However, that kind of future planning may have actually made things a bit too real for Michael.

For Michael, his time with Sierra seemed to progress a little too quickly. Things became too serious, too fast, and Michael felt like it was best to end things. Aside from Sierra, he also admitted that he couldn’t “imagine what it’s like to love someone else.” Their breakup was made even more saccharine by the fact that Sierra had somehow managed to dedicate a constellation of stars to the memory of Michael’s late-wife Laura. Ironically, the stars didn’t align for the pair, and Sierra departed the show shortly after their breakup.

Spoilers ahead for Bachelor in Paradise Season 8. Michael’s love story doesn’t end there. In fact, it has another chapter. Though she hasn’t been seen yet this season, Danielle Maltby is rumored to make her arrival on the beach at some point. Audiences will remember her as a former Paradise alum who first appeared on Nick Viall’s season. It doesn’t take long for Danielle and Michael to form a connection. While weekly viewers will have to see how Michael and Danielle’s relationship plays out, there’s already major speculation about the couple’s future together.

Reality Steve has confirmed that the duo leaves the show as a couple. Unlike many of the couples that leave Paradise hand-in-hand, Michael and Danielle don’t end up getting engaged on the show. While it seems like they still aren’t engaged, the couple was spotted together at the wedding of Wells Adams and Sarah Hyland on Aug. 20. Knowing that Paradise began filming Season 8 in early June, it would appear that he and Danielle have now been together for over three months.

Though it’s not an official confirmation, it’s worth noting that both Michael and Danielle follow one another on Instagram. If they are together, neither party is trying to avoid speculation about their relationship. But if things have fizzled out since Wells’ wedding, the fact that they’re still following each other could be a sign that they’re still on good terms.