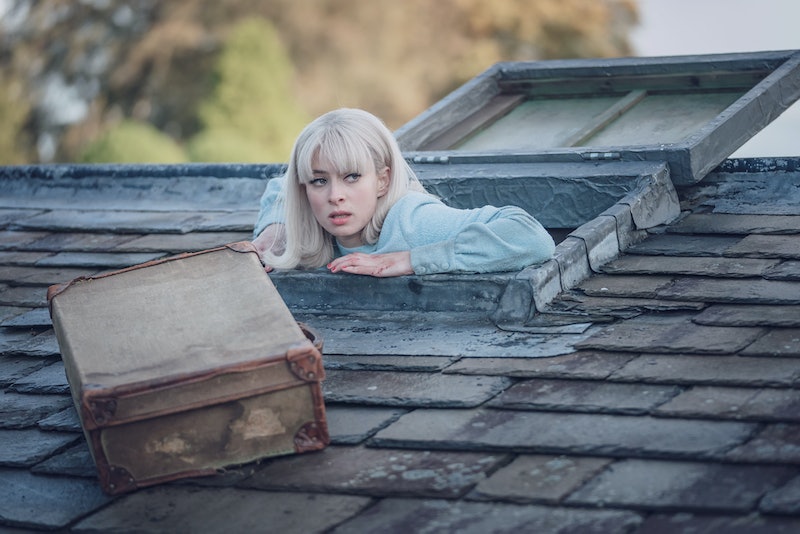 BBC’s new drama Ridley Road dramatises the work of a group of anti-fascists who stood up against the neo-Nazi movement in Britain after World War Two.

Set in 1962, Ridley Road follows Vivien Epstein (Agnes O’Casey), a young Jewish woman, gets a job at a hair salon where she gets involved in London’s anti-fascist movement. Epstein later becomes a spy in the National Socialist Movement (NSM), a neo-Nazi organisation set up by the far-right Colin Jordan (Rory Kinnear).

The series has four hour-long episodes, and will see Epstein putting herself in jeopardy to fight the far-right.Ridley Road is based on a book by Jo Bloom, which was released in 2014.

Some of the events depicted in Ridley Road are based on true events, but Epstein is not based on a real person.

Additionally, screenwriter Sarah Solemani has explained that Ridley Road’s importance has only grown in the context of the rise of the far-right and anti-semitism. She told the Financial Times: “The tragedy was that with every year that passed, the themes of the show became more and more relevant. It became urgent to get it out.”

The anti-fascist group that O’Casey’s character is a part of, the 62 Group, did exist in 1960s London. John Colin Campbell Jordan, who is played by Rory Kinnear, is also real and it was his attempt to hold a nationalist rally in Trafalgar Square in 1962 that sparked the creation of the 62 Group.

The series will air on BBC One on Sunday October 3 at 9pm, and be available to stream on BBC iPlayer too.