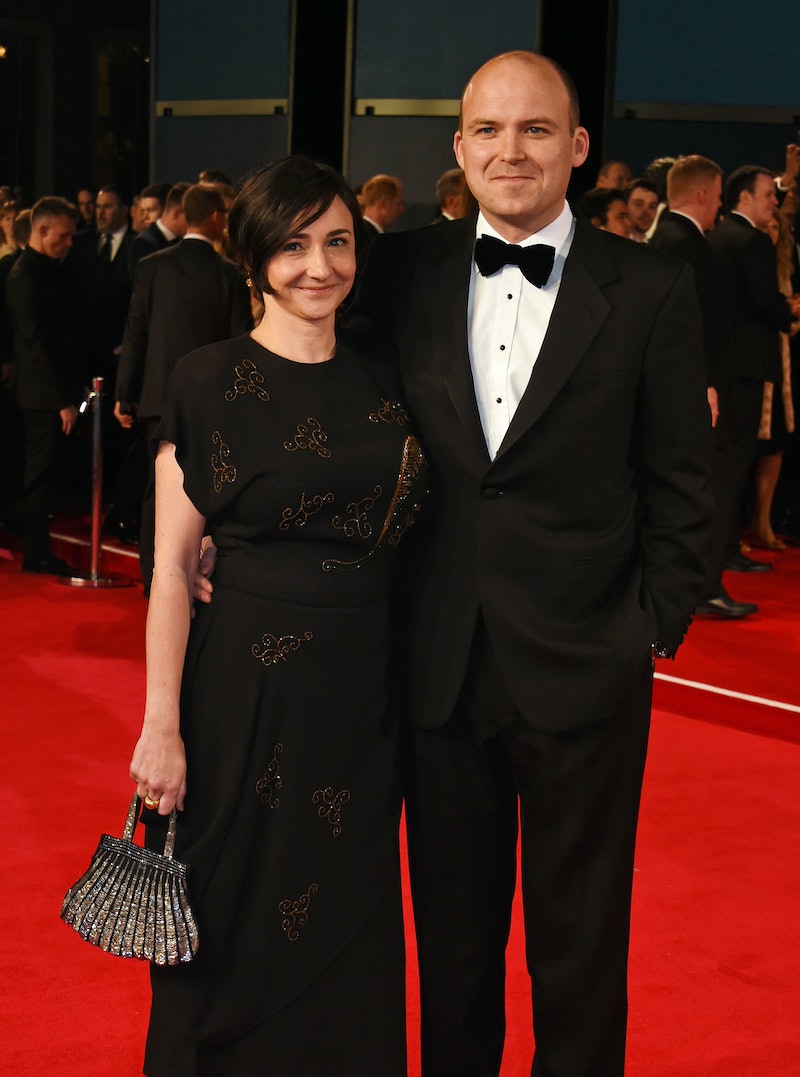 Rory Kinnear is having a moment. Not only is the 43-year-old actor back on the big screen as MI6’s Chief Of Staff Bill Tanner in the latest James Bond instalment, No Time To Die, but he’s also appearing in a new BBC One drama, Ridley Road. Taking on the role of real-life fascist leader Colin Jordan, Kinnear stars alongside Eddie Marsan and Tom Varey in the new, four-part adaptation. And with so much going on in his professional lie, it’s likely fans will be wondering a little more about his personal life, too. For example, is Kinnear in a relationship?

Kinnear is in a long-term relationship with fellow actor Pandora Colin. The pair share two children, Riley and Hope, and live together in Kennington, South London. While some sites report the two are married, others write they are engaged at present. It is not clear which is true, and the pair are pretty private in terms of sharing things on social media and the like.

Kinnear did open up about his relationship to Colin back in 2017, however, telling the Guardian: “On my first date with Pandora, we passed by some children holding a garage sale. I bought some kid’s Postman Pat wellies and I kept them, and both our children wore them. You could say I was keen.” Cute!

Elsewhere, Kinnear has revealed how supportive Colin is of his ambitions – and the extreme methods she takes to help him with them. Speaking to the Evening Standard in 2013 about the first ever stage play he wrote, The Herd, the actor explained that his partner sent him off to live alone in a cottage in the Lake District so he could write the script. And it worked. He wrote his first draft in two-and-a-bit weeks. “I was determined not to come back with something that was unfinished,” he said. The Herd went on to win the Critics' Circle Most Promising Playwright Award in 2014.

Colin has starred in the likes of The Lady In The Van, which she starred in alongside Maggie Smith. She is also known for her work in Penny Dreadful and the hit 2019 series Chernobyl.