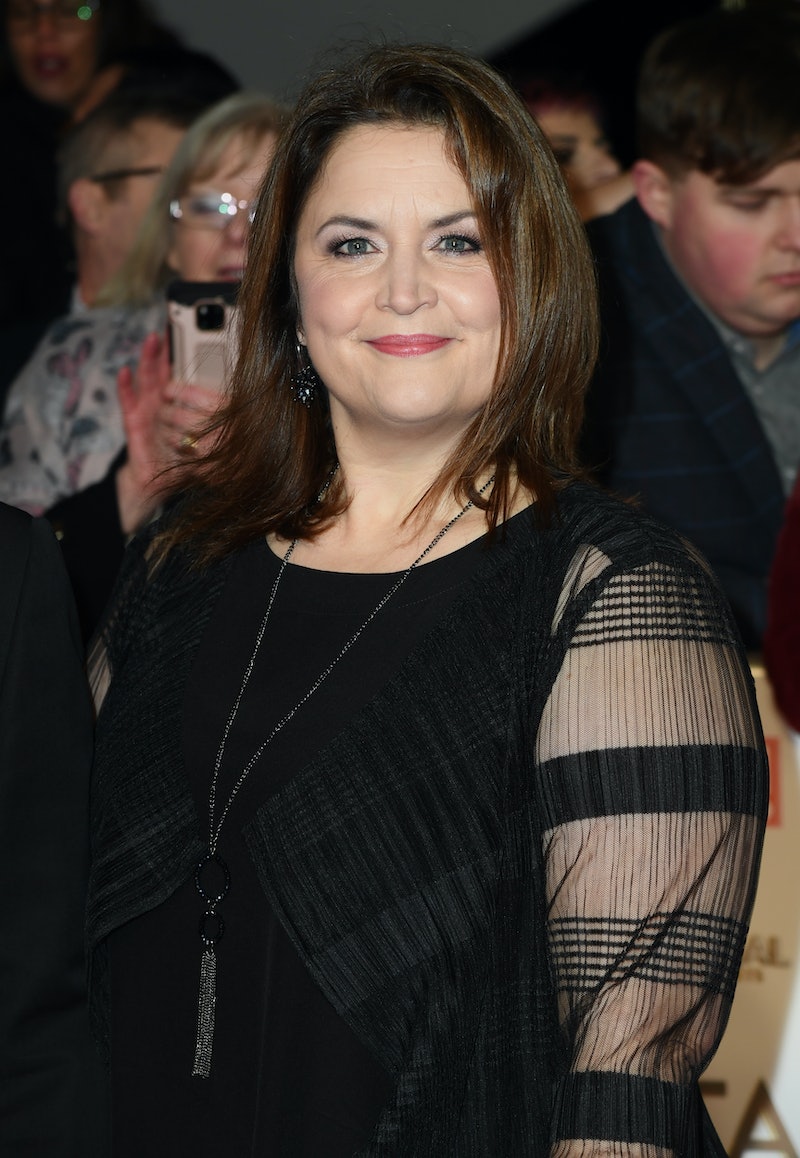 Despite the future of Gavin & Stacey still being up in the air, Ruth Jones' work schedule shows no signs of slowing down. From discovering her family roots on Who Do You Think You Are to writing her upcoming novel Us Three, the actor certainly knows how to keep busy. But who does she spend her time with when she's not filming or writing? And is Ruth Jones married?

Jones is married to TV and radio producer David Peet, who she met in the early '90s while filming a comedy pilot for BBC Wales with Rob Brydon.

"It was love at first voice because I spoke to [Peet] on the phone before I met him," Jones told The Scotsman, during an interview in 2018. Hmm... that scenario sounds awfully familiar. Could the early stages of Jones and Peet's relationship have inspired Gavin and Stacey's?

He's also the person who makes her laugh most, she says. "He has a very sharp mind combined with a dry Yorkshire wit, making him a naturally funny man," the actor told the Independent way back in 2008.

The couple currently live in Cardiff and Jones is stepmother to Peet's three children from a previous marriage. The actor says motherhood came naturally to her. "You take things as they come. There wasn't a moment when I thought, 'I've become a stepmum now,'" she explained in her Scotsman interview "We never had any difficulty with teenage angst, and now I'm looking forward to becoming a step-grandmother at some point."

When asked by a Daily Mail writer about whether she regrets not having children of her own, she answered: "It just didn't happen. It wasn't a decision. I don't have a burning desire to have babies. I think it's heartbreaking if you do and you find out you can't have them. I love being a stepmum — all the joy of motherhood without the pain of childbirth."

Jones and Peet are also the brains behind Tidy Productions, a production company formed in 2009 following the success of Gavin & Stacey. The company also produced drama series Stella, which Jones created with her husband.