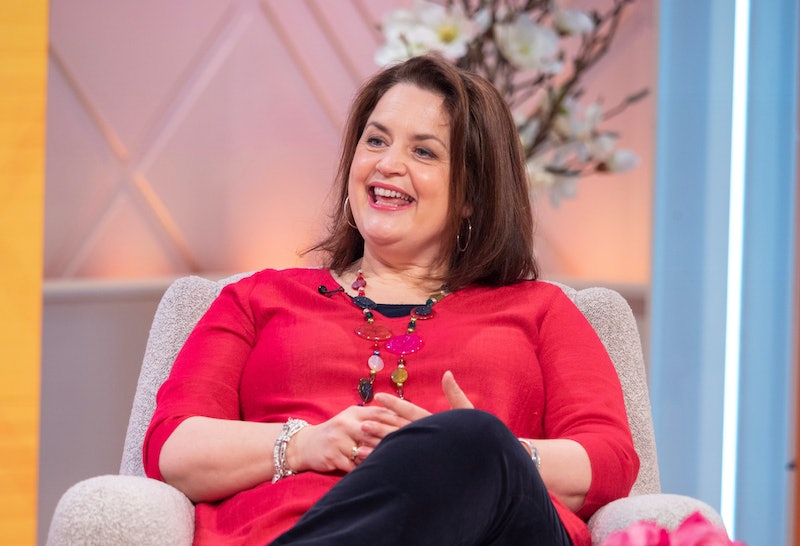 Stepping into Christmas has never been more exciting thanks to the return of a beloved British series. Gavin & Stacey is set to have the comeback of the decade, with a one-off special celebrating all things festive in Essex and Barry Island. It would be quite the palaver if this episode didn't spur on a fourth series, but it seems that more Gavin & Stacey is a possibility according to Ruth Jones.

Speaking to Red Magazine, Jones described her reaction to the public's excitement, and how that joy could very well continue past this return. "We will never again have the effect that we've had this time around, having said for 10 years that we're not doing any more and the[n] announcing something special," the actor said. "I think it would be churlish of me to say there won't be any more. The honest truth is there are no plans, but I don't think I could ever say never."

Her co-stars seem to agree, as Alison Steadman (who plays Pam) revealed how hard it was to say goodbye again. "[Filming] was brilliant. It was so good to be back on Barry Island! I really was quite nervous about it because expectations are so high," she told OK! magazine. "But as soon as we were all back together it was just like a family reunion. At the end we were all really sad to say goodbye."

And you can totally see that in the new trailer, which dropped on Saturday (Nov. 30). Pamela's iconic personality is back in full force, alongside series faves Bryn (played by Rob Brydon), Mick (played by Larry Lamb), and Gwen (Melanie Walters).

This episode may feel like a long time coming, but as Jones explained, she and Corden had considered bringing it back multiple times. "I once wrote out all the lyrics to Adele's 'Hello'' but as Nessa, so instead of Hello, it was Alright'." What I would give to see that.

Speaking of her writing partner, Jones also talked about how strange it was to get back together with Corden to pen the episode. Which isn't surprising, since Corden has been Stateside for five years hosting his late-night show. "Although we'd seen each other over the years, we hadn't spent any great length of time together," she said. "But what's nice about the way we write is that we just act out the characters ourselves, so it's just like playing, really. We make each other laugh a lot."

Corden also spoke about the reunion earlier this year, explaining to The Times (via Digital Spy) that it was time to see what the characters have been up to. "We wanted to see if there was something there, and for a while we weren't sure. Then, once there was, my feeling was, life's too short. Fear is the absolute reason to do it." He continued:

"This sounds ridiculously deep, but none of us are promised tomorrow. We're here for a minute, so you have to try to do it all. I'd rather regret something than not do it."

Gavin & Stacey Christmas Special airs on Christmas Day at 8.30 p.m. on BBC One.